We’re teaming up with Cloudhead Games and Squanch Games to bring you three of the best games on Quest for one great price – for Thanksgiving weekend only! Pistol Whip, Trover Saves The Universe and our own Phantom: Covert Ops are available for as part of the Oculus Quest Action Pack on the Oculus store.

But just what are these three games? Well… 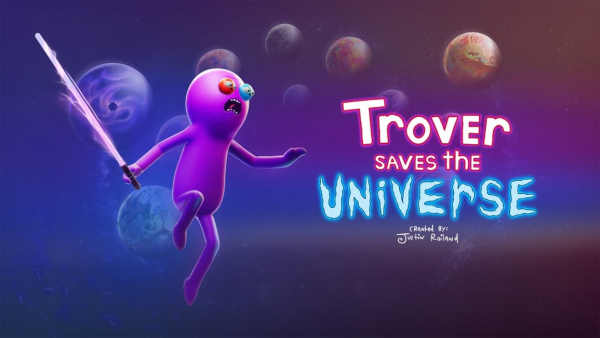 In Trover Saves the Universe, the cosmos is at stake, and it’s up to you and Trover to save everything in this comedy adventure. Travel the universe with Trover, controlling his every move, and work together to save your dogs from a beaked monster, fight aliens across creative levels, and make questionable choices along the way. 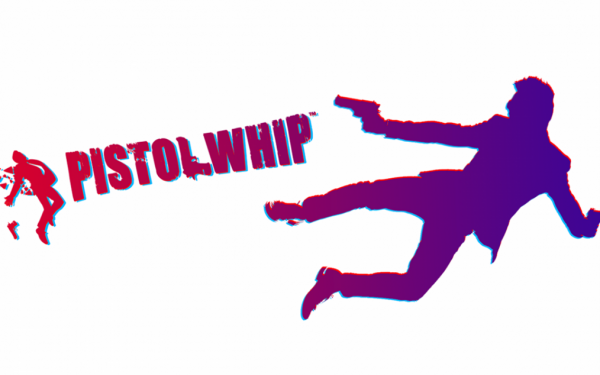 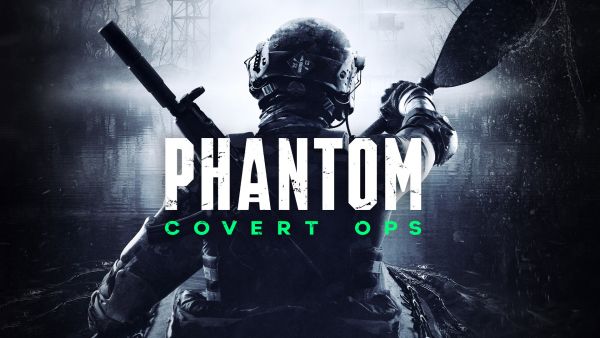 If you’ve somehow not heard of Phantom: Covert Ops yet, what’s wrong with you? This is the definitive VR stealth kayaking game available on Oculus headsets! Stealth? Immersive gameplay? One night to save the world? Phantom’s got all that and buckets more! Realistically paddle your way into the abandoned Soviet naval base at Voldat using your wide array of equipment and gadgets to sneak past enemies undetected or go in guns blazing like a Terminator on water and blow s*** up – the choice is yours!

The Action Pack is available THIS WEEKEND ONLY on the Oculus Quest store, and there’s never been a better time to pick up these three incredible Quest games!