Last August we launched Fracked for PlayStation VR, a trailblazing action-adventure title that collided relentless gunfights with free running, skiing, and climbing. The game empowered players to become the action hero and run headfirst into a final stand between the planet and a legion of interdimensional enemies, taking advantage of full locomotion and an intuitive cover system.

Since its announcement, Fracked has received a lot of love for its visuals. Once the game launched, the praise for its striking visual execution only increased. To round this off, it was recently shortlisted as a finalist in the MCV/DEVELOP Awards for Visual Innovation of the Year (alongside some truly humbling games from our peers). To celebrate, we’re thrilled to bring the art of Fracked to our studio Artstation for you to enjoy. 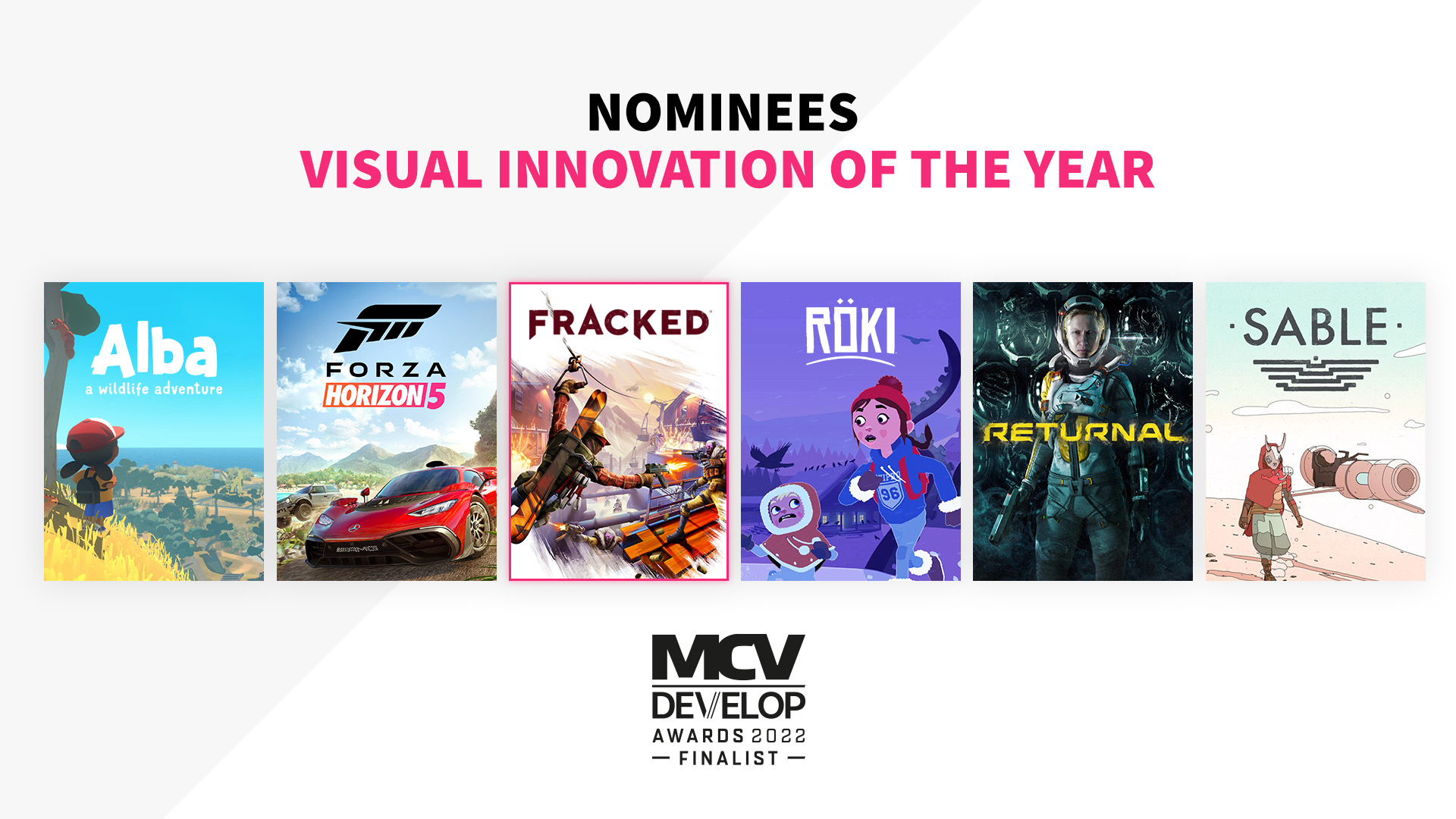 Gain insight into the ideation, iteration, and broader development processes from our Art team as they share how they delivered one of the best-looking experiences on the PlayStation VR. Fracked presents a bold, vivid, fast-paced, and dangerous world, both extreme and expressive with its use of colour and rendering.

Leaning into the gung-ho, bombastic tone of an action movie, presented in a retro graphic novel inspired finish, the art of Fracked is unapologetically bold in attitude and tone. It’s unlike anything you’ve seen in VR before. Check out Fracked on our studio Artstation here. 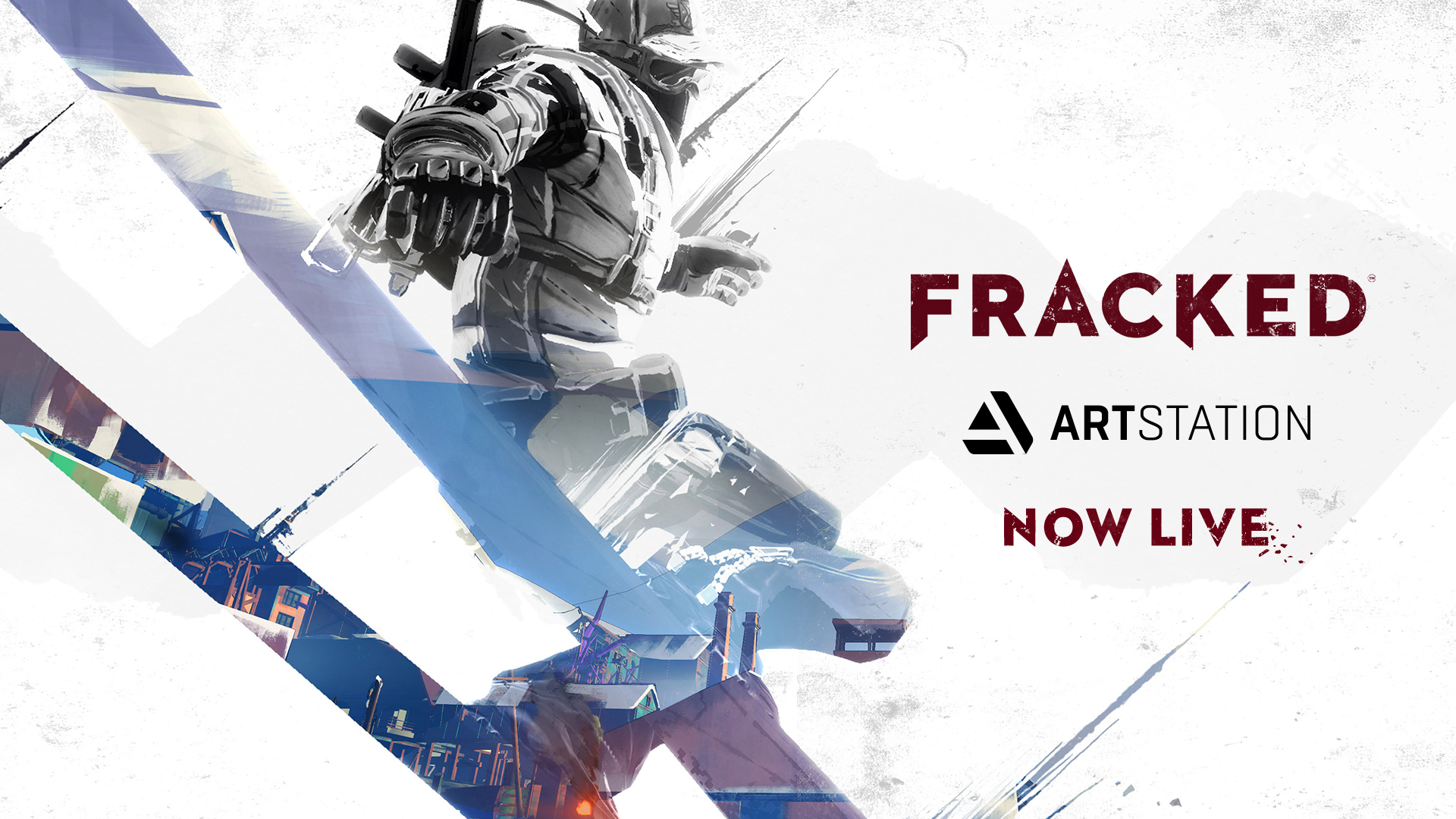 Saved up to 45% on Fracked, which is currently a part of the PlayStation Indies sale. Be sure to follow us on social media for further updates! You can also join our community Discord server to connect with our team and our players from around the world!

Fracked is Coming to PCVR on May 5th

The trailblazing VR action adventure of 2021 hits Viveport and Steam VR next month (coming to Rift Store shortly after).