Pick it up now on the Quest Store.

Little Cities, the eagerly anticipated cozy VR city creator, is available now exclusively on Meta Quest and Quest 2 for just $19.99/£14.99/€19.99. Built from the ground up for VR, Little Cities lets players create beautiful miniature cities in idyllic island settings. Grow your creations from a humble settlement into a bustling metropolis. With an exquisitely crafted soundtrack and charming visuals, Little Cities is as much about escapism and creativity in a relaxing world as it is about strategy.

Little Cities is the debut title from UK indie studio Purple Yonder, and the first to be published under our third-party publishing initiative. The game’s charming and relaxed approach to city creation has resonated strongly with critics, with Little Cities called “more than a little delightful” (UploadVR), “just so damn cozy” (Road to VR), and “a joy to play” (GMW3).

“It’s been an incredible journey to get Little Cities to where it is now,” said James Howard, co-founder of Purple Yonder, along with his wife, Kelly. “We started out development on the game four years ago as a passion project, before fulfilling my lifelong dream of starting a games company and making Little Cities our main focus. With the help of the amazing team at nDreams over the past year, and the brilliant job they’ve done at building excitement for the game, it feels fantastic to get Little Cities into people’s hands. We hope everyone who plays it loves it as much as we do.” 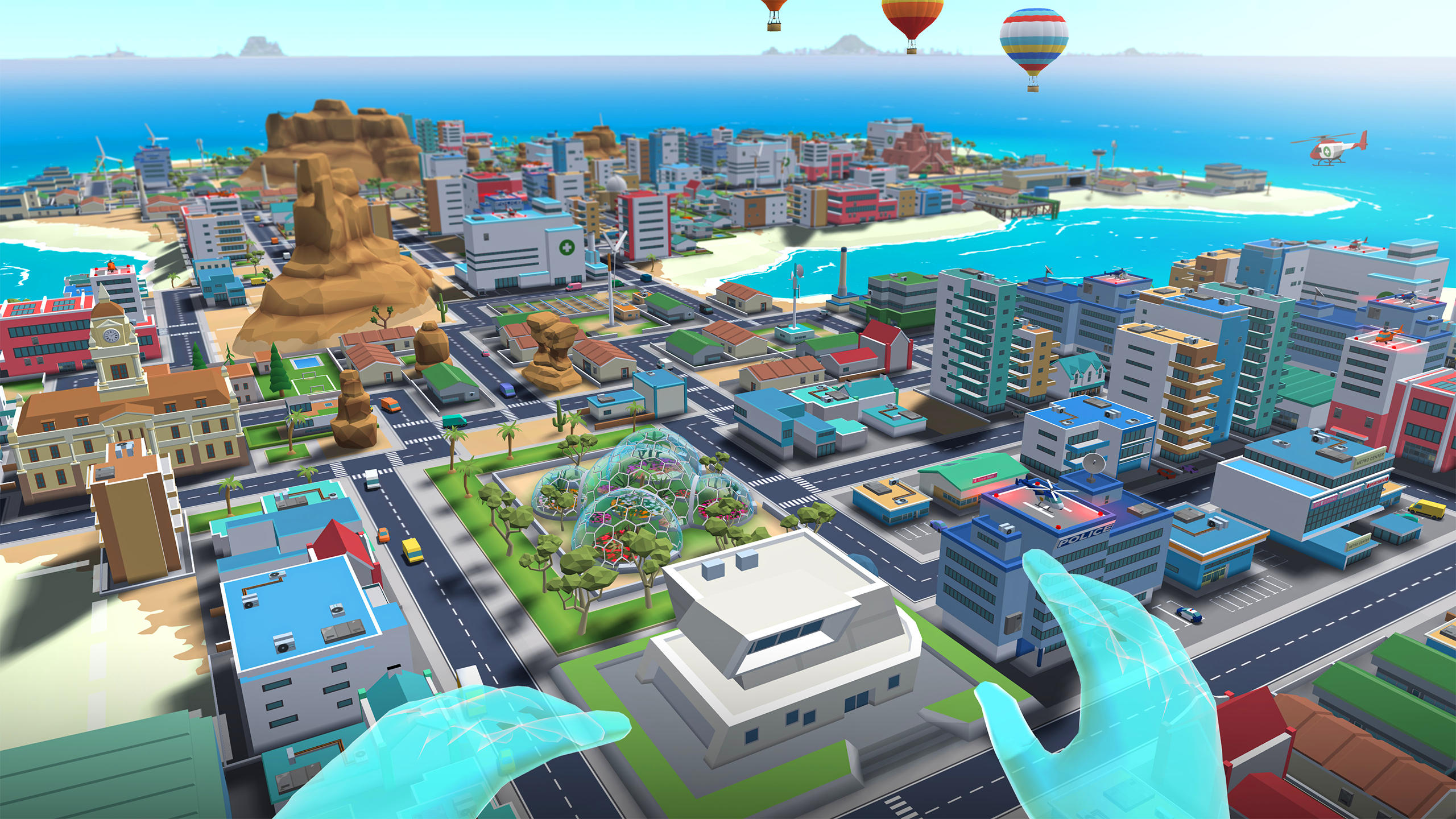 “We’re incredibly proud of Little Cities and the work that Purple Yonder have put into creating such a cozy, engaging city creator,” said David Corless, VP of Publishing at nDreams. “We couldn’t have asked for a better first title to release under our third-party publishing arm and look forward to seeing everyone bring their Little Cities to life.”

Little Cities will continue to grow through post-launch content, the first two of which were recently revealed. It all starts with the "Big Hands in Little Cities" update in June, empowering players to get hands-on with their creations with hand tracking support. That will be quickly followed by the arrival of new buildings and cosmetic items in July’s “Pretty Little Cities” update. 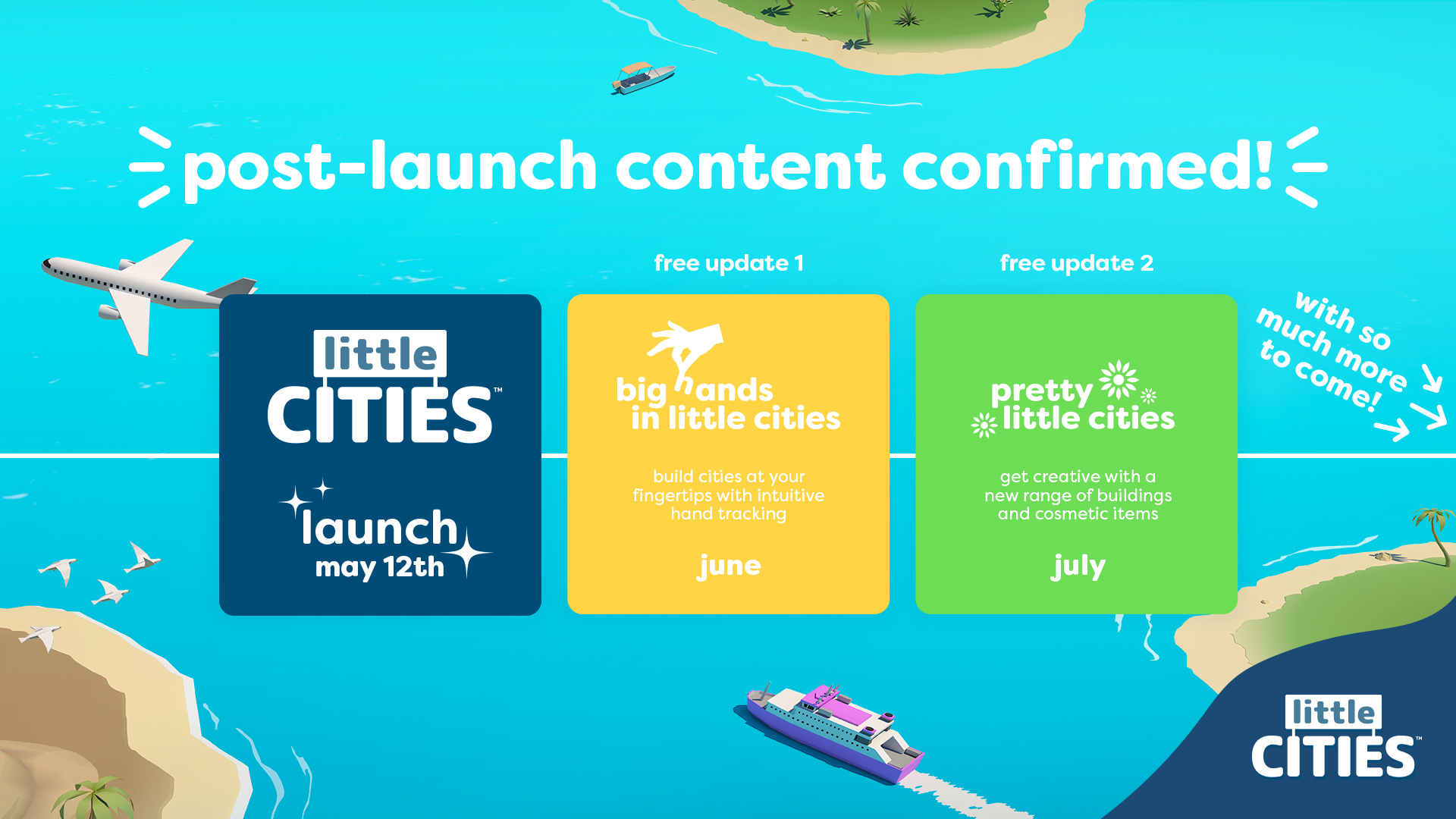 Little Cities is designed to be accessible to everybody and offers multiple ways to play. Sit in comfort, or play room-scale, moving around and leaning in to view the world you have created up close. The intuitive controls make building easy, unfussy, and fun, as you relax and make your biggest creations possible.

The Features of Little Cities

We speak to Kelly Howard of Purple Yonder about the new island themes, gameplay features, and announce our next round of AMAs.

We speak to Kelly Howard about Little Cities and how the indie team at Purple Yonder are delivering a wholesome and intuitive city creator in VR.