We’re incredibly excited to announce the formation of nDreams Studio Elevation, headed up by long-standing nDreams senior creative and the originator of the Phantom: Covert Ops concept, Glenn Brace.

The studio will focus on creating AAA and core VR gaming experiences and will offer a hybrid work model by being remote first (with plans to eventually open a UK-located HQ as a space for in-person collaboration).

“nDreams’ continued expansion is a combination of growth, investment in emerging developers, and the VR ecosystem,” said Glenn Brace, Head of nDreams Studio Elevation. “Feeding the VR industry with funding, game development knowledge, and technology, as well as exploring new and existing genres of player experiences will help our entire industry drive player adoption and platform growth. nDreams Studio Elevation aims to be at the forefront of this new wave of VR innovation by creating deep, immersive, and engaging experiences that evolve VR gaming.” 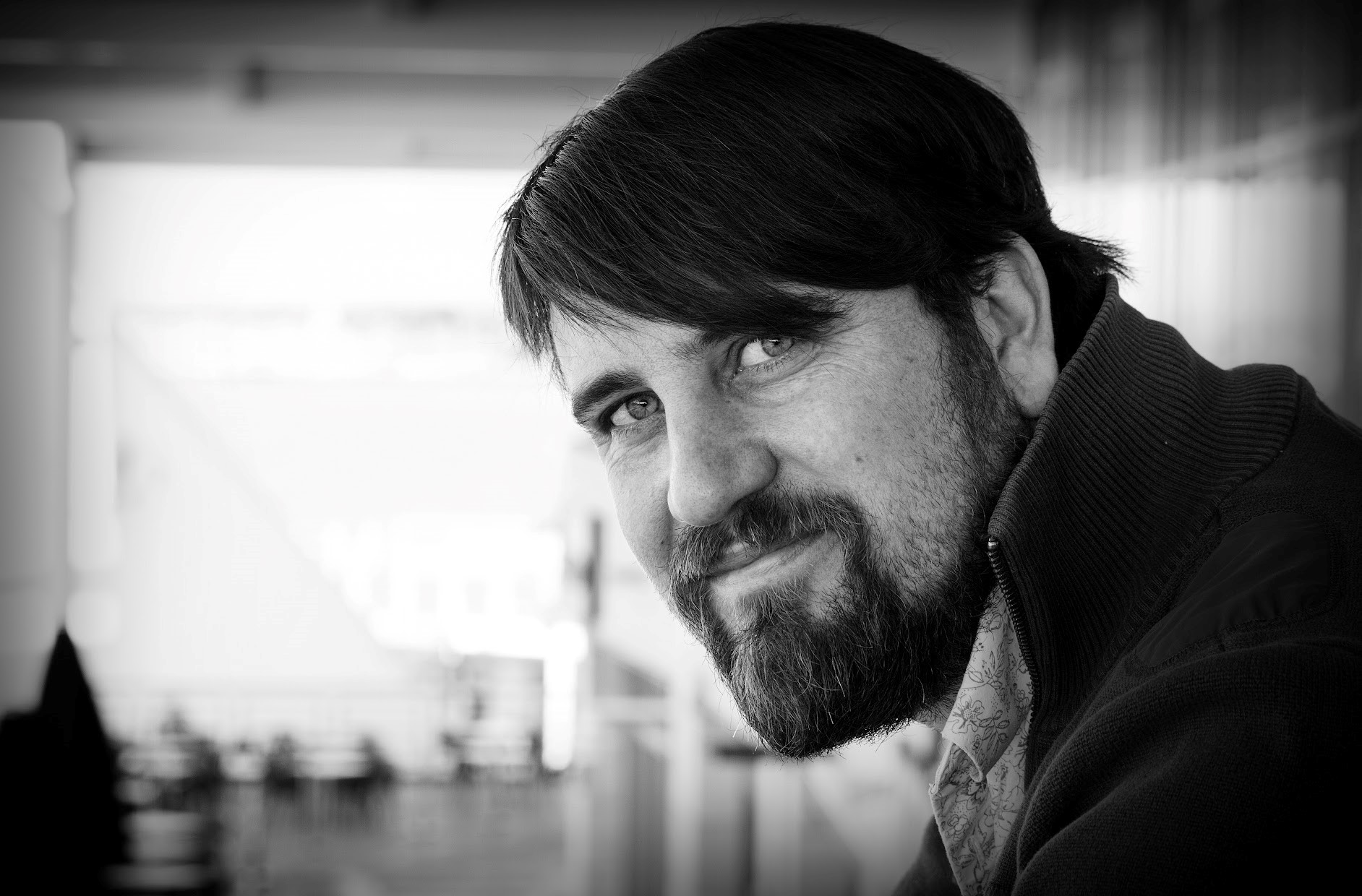 Previously, Glenn Brace served as an Art Director at Climax Studios, developing titles including Assassin’s Creed Chronicles Trilogy before joining the nDreams team in May 2016. Before becoming Head of nDreams Studio Elevation, he was Head of Art at nDreams where he has led the stylistic development of all our VR titles to date.

The new studio joins nDreams Studio Orbital, which focuses on developing live service games and free-to-play titles for VR. In addition to the new studios, last year we launched our Third-Party Publishing initiative, aimed at providing indie developers with the assistance they need to finish, publish, and market their titles. The first game to come from the initiative is the recently announced Little Cities from Purple Yonder.

From Phantom: Covert Ops and Far Cry VR: Dive into Insanity to the recently released Fracked, we continue to grow our position in the world of virtual reality games with an emphasis on exploring and creating a diversified portfolio of games and experiences across all platforms. As part of this continued growth, nDreams is actively recruiting for several key roles across a wide spectrum of disciplines. Find the latest vacancies here.

It’s an exciting time for VR, and it’s a very exciting time for nDreams. Be sure to follow us across social media, or join our official Discord server, to keep up with all of the latest nDreams-related games and news.

We recap the accomplishments of the first 12 months, as well as look forward to the changes coming over the next year.

We’re excited to announce Ghostbusters VR for the Meta Quest 2! Play with up to three friends to track and catch ghosts across an original campaign.

nDreams and Big Brane Studios are teaming up to bring Sushi Ben VR to players across a variety of VR headsets.

We’re thrilled to announce a $35M investment from Aonic Group, funds which will be used to develop more ambitious titles and grow our studios.

We hosted students from the Cambian Group, showcasing the wealth of roles on offer in the games industry and providing careers advice.