It’s hard to believe that Phantom: Covert Ops launched just over a year ago! It’s a game we’re incredibly proud of, and one we put the finishing touches on whilst unexpectedly working remotely in lockdown.

Time has certainly moved strangely during the last 12 months, but it has been so heartening to see the love and support it has had. Who’d have thought tactical, stealth-action in a kayak would be so much fun!

To celebrate this amazing milestone, we wanted to take a look back on some of the community stats that our players have racked up since launch. 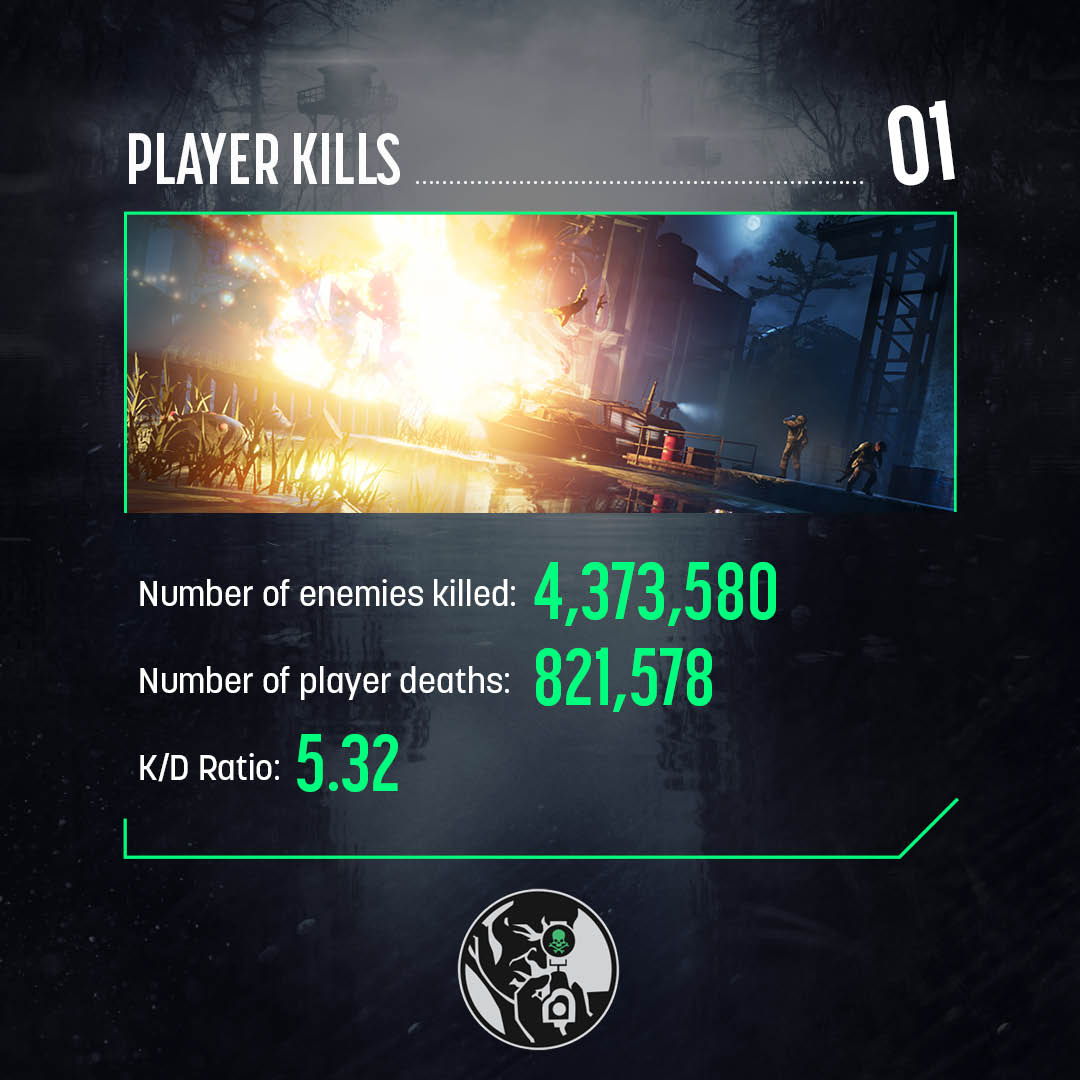 It might have been a covert operation into a derelict (but occupied) Soviet base, but that is certainly a K/D spread to be proud of! We clearly picked the best agents for this mission. 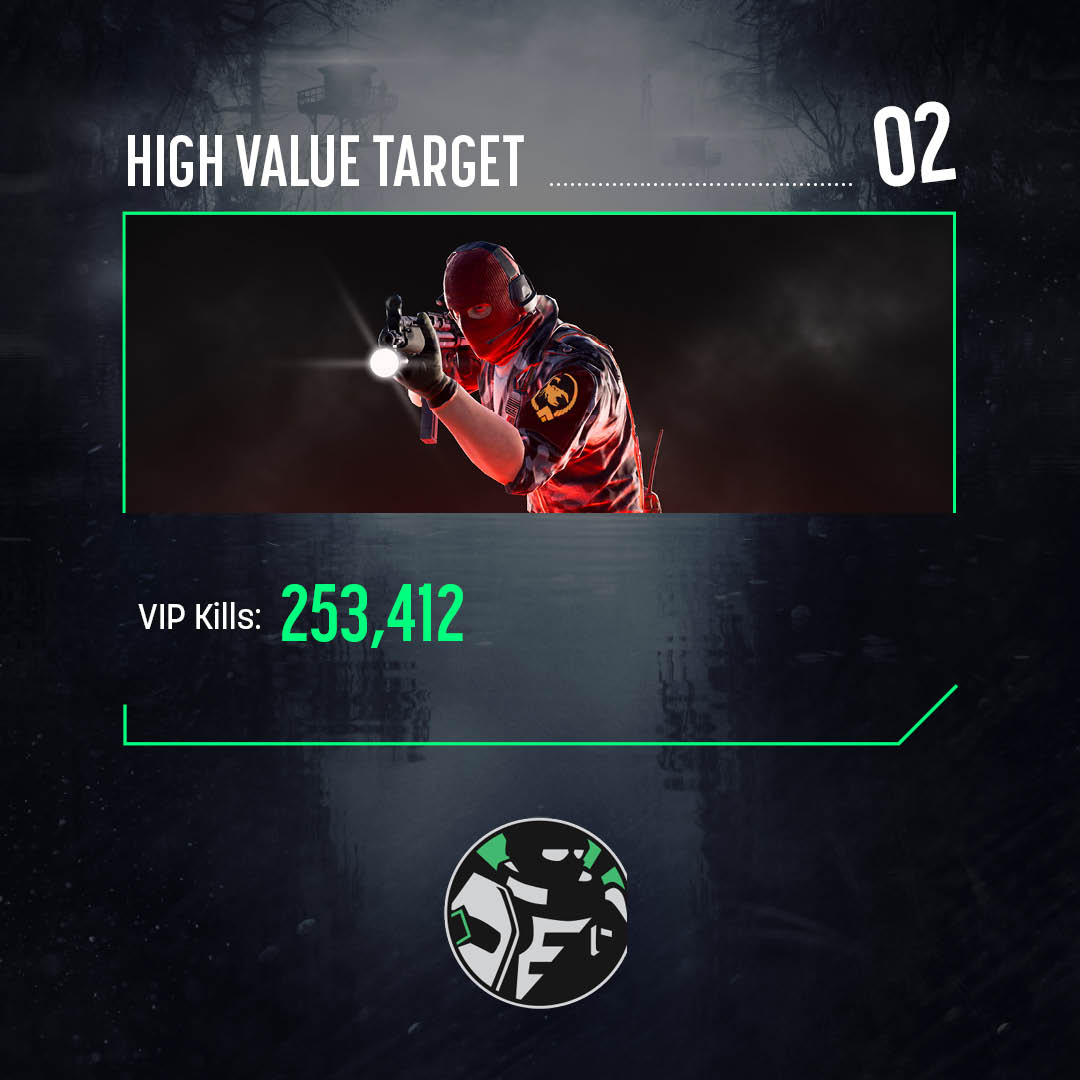 The “Most Wanted” list is certainly looking a lot emptier now, thanks to you! Your eagle-eyed awareness and skilled trigger finger have definitely made the world a safer place. 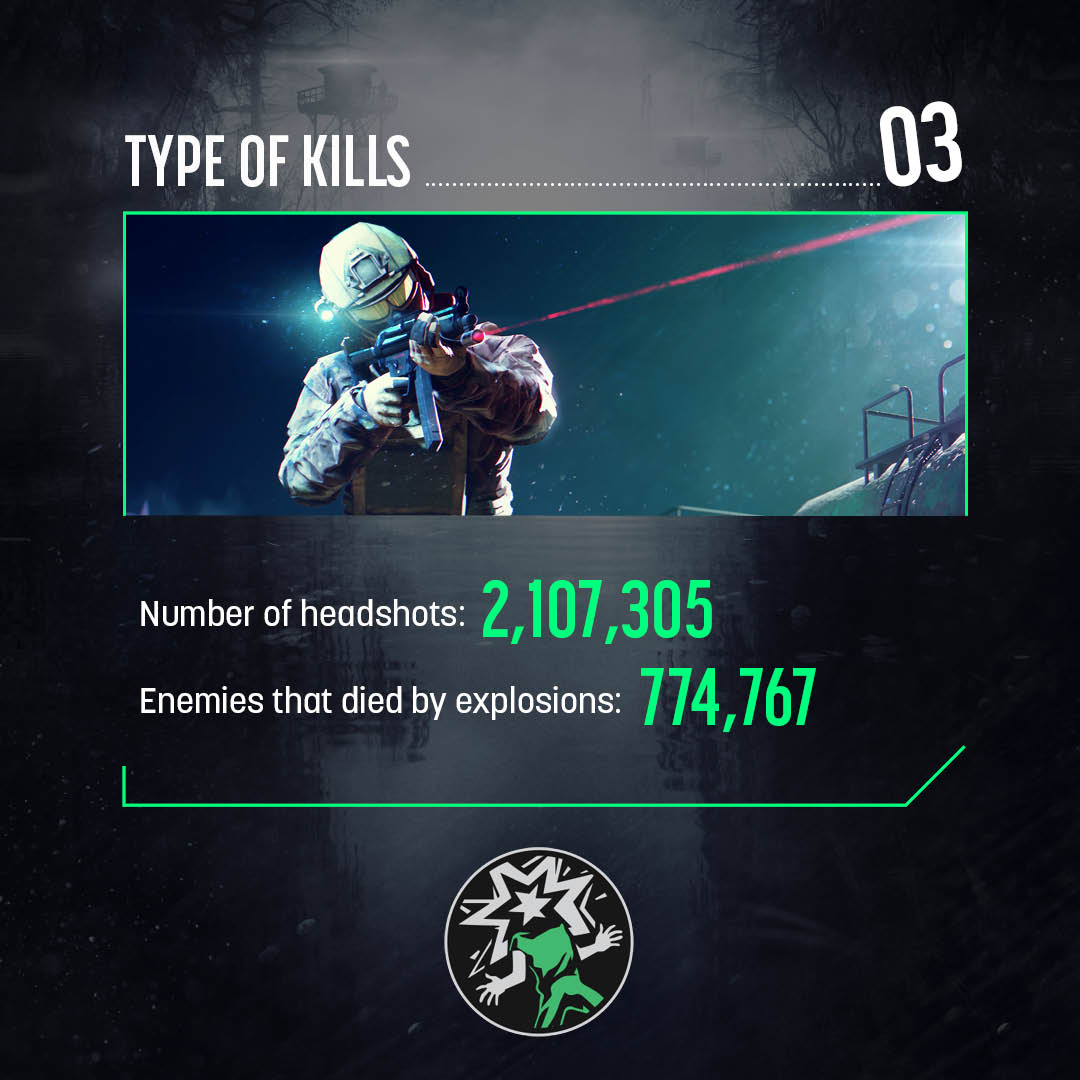 When we said, “light them up,” we didn’t mean literally! That’s a whole lot of carnage you’ve left in your wake. 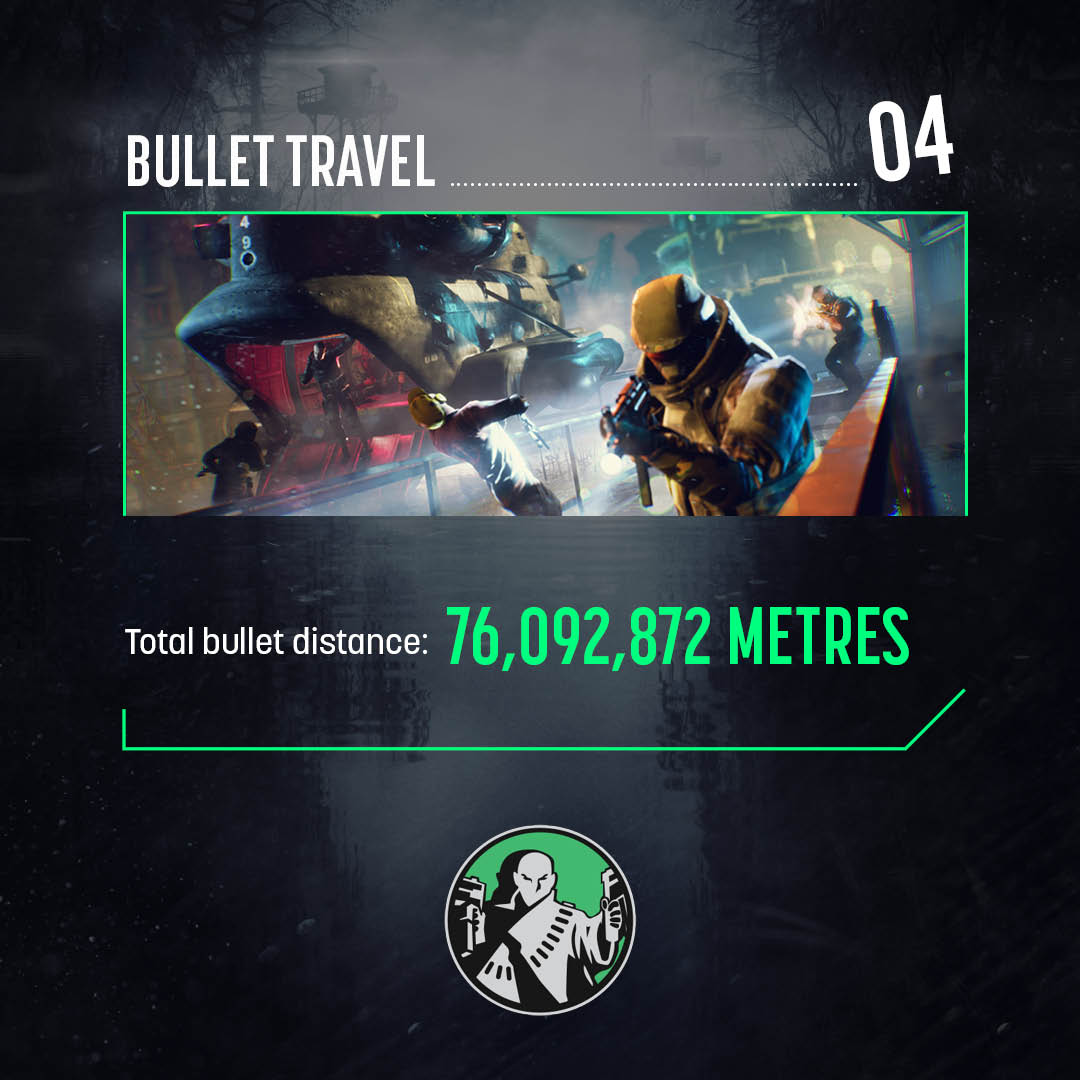 That’s roughly 47,282 miles, the equivalent of travelling from London to Sydney and back (TWICE). Those spent cartridges are well travelled. We didn’t realise we’d recruited the world’s best sharpshooters! 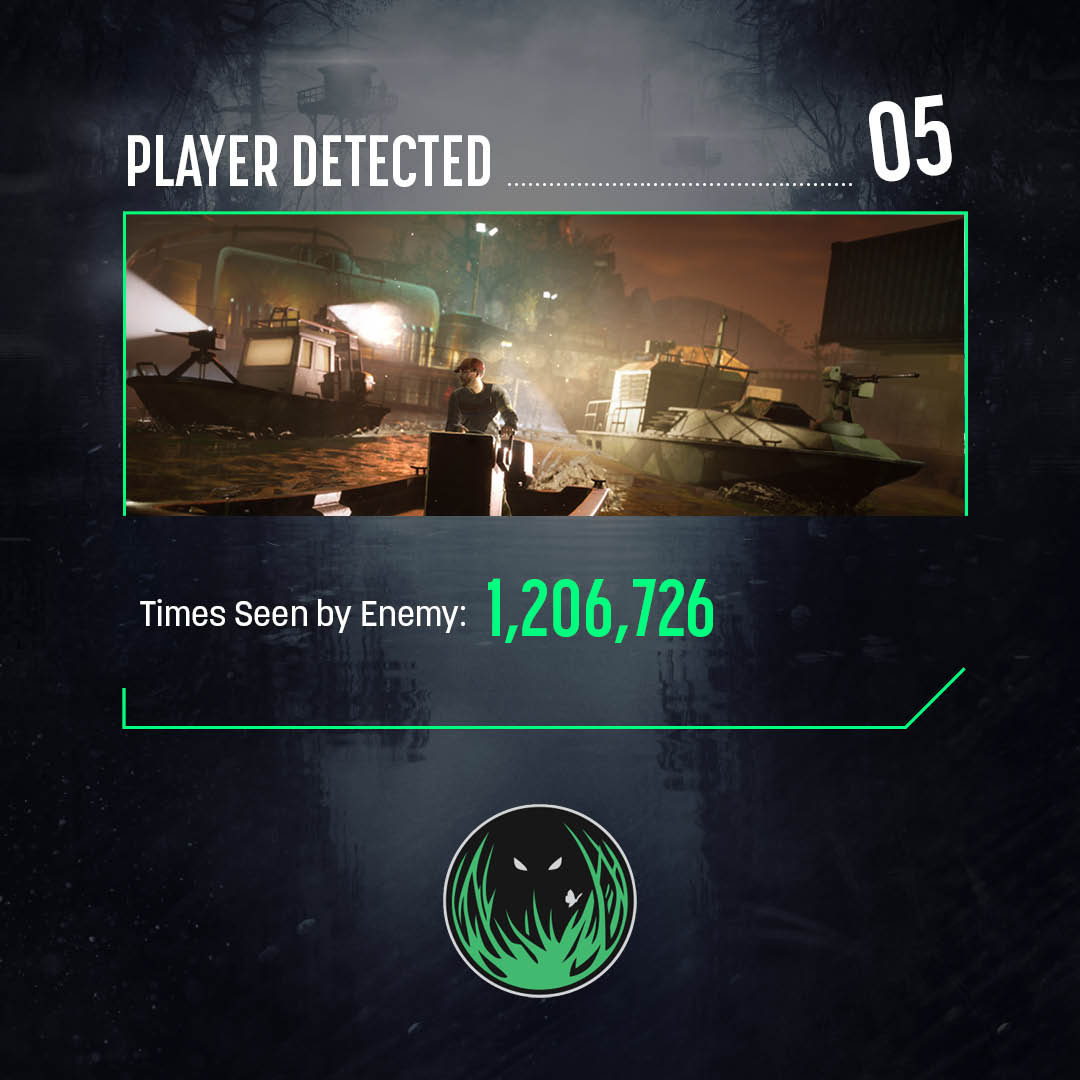 You did get the memo that this was supposed to be a stealth mission…right? Now we can see where that K/D spread came from. 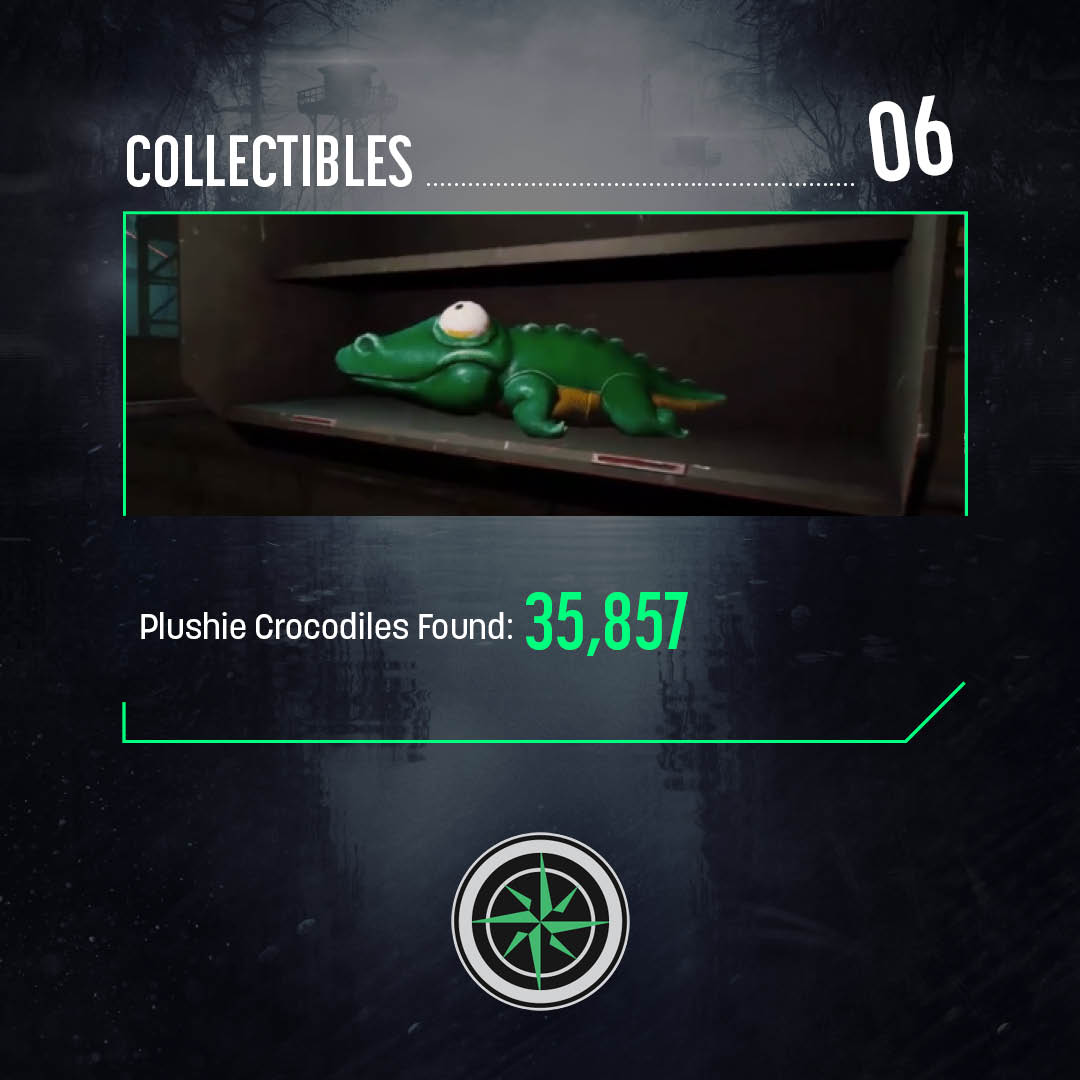 You found Chompy and rescued a lot of them from behind enemy lines! You have done us a great service. 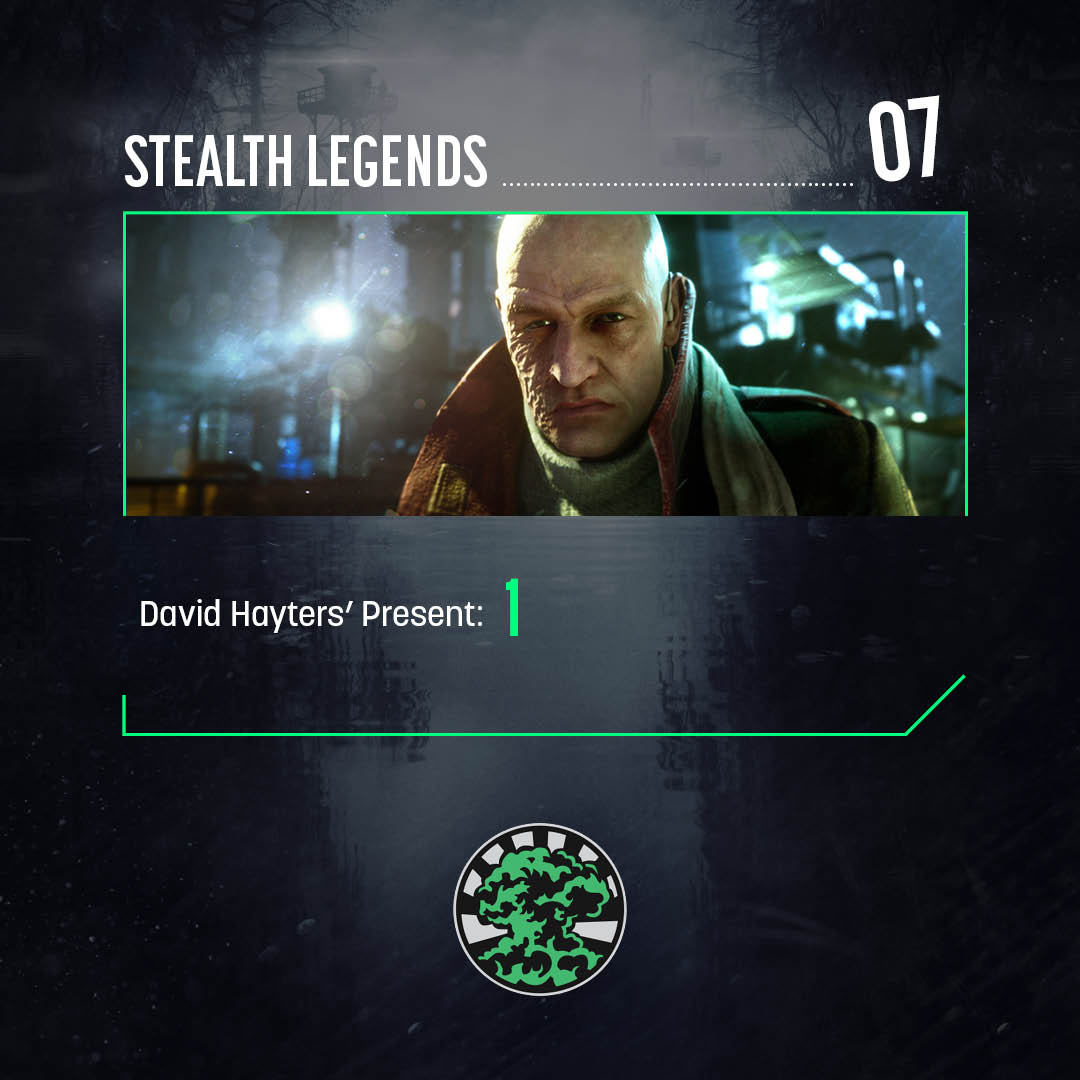 David? David! Daaaaaavid! We were thrilled to be able to work with such a legend in the stealth action genre, and were humbled by the enthusiasm he brought to the role of Zhurov. 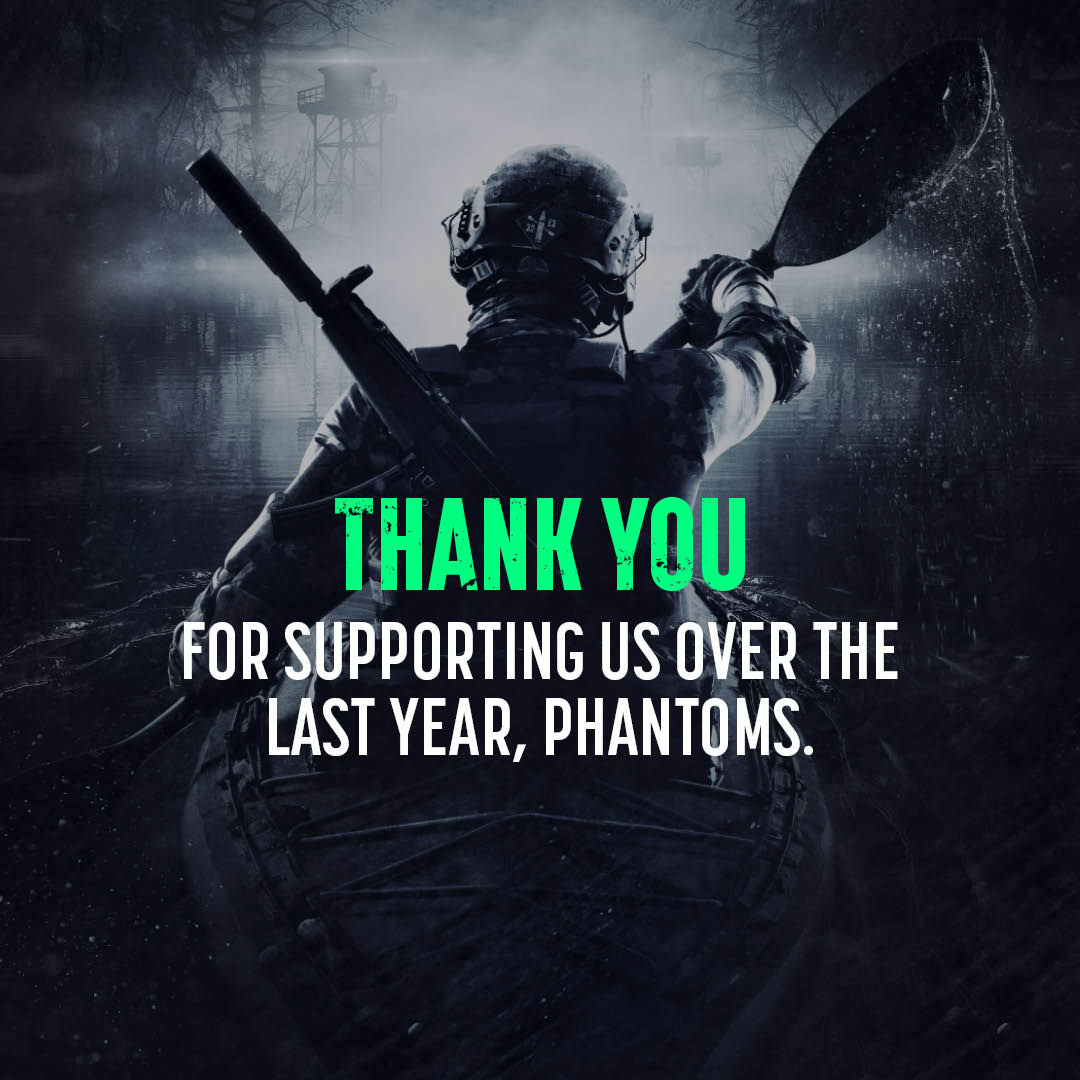 It has been a fantastic journey and thank you for supporting us on it. We’re currently running an exclusive giveaway on our Discord to celebrate the anniversary. You could win a rare Phantom: Covert Ops dev team hoodie or one of five game codes!

Head on over to discord.gg/ndreams to take part. The competition closes on June 28th at 2:30 pm BST. 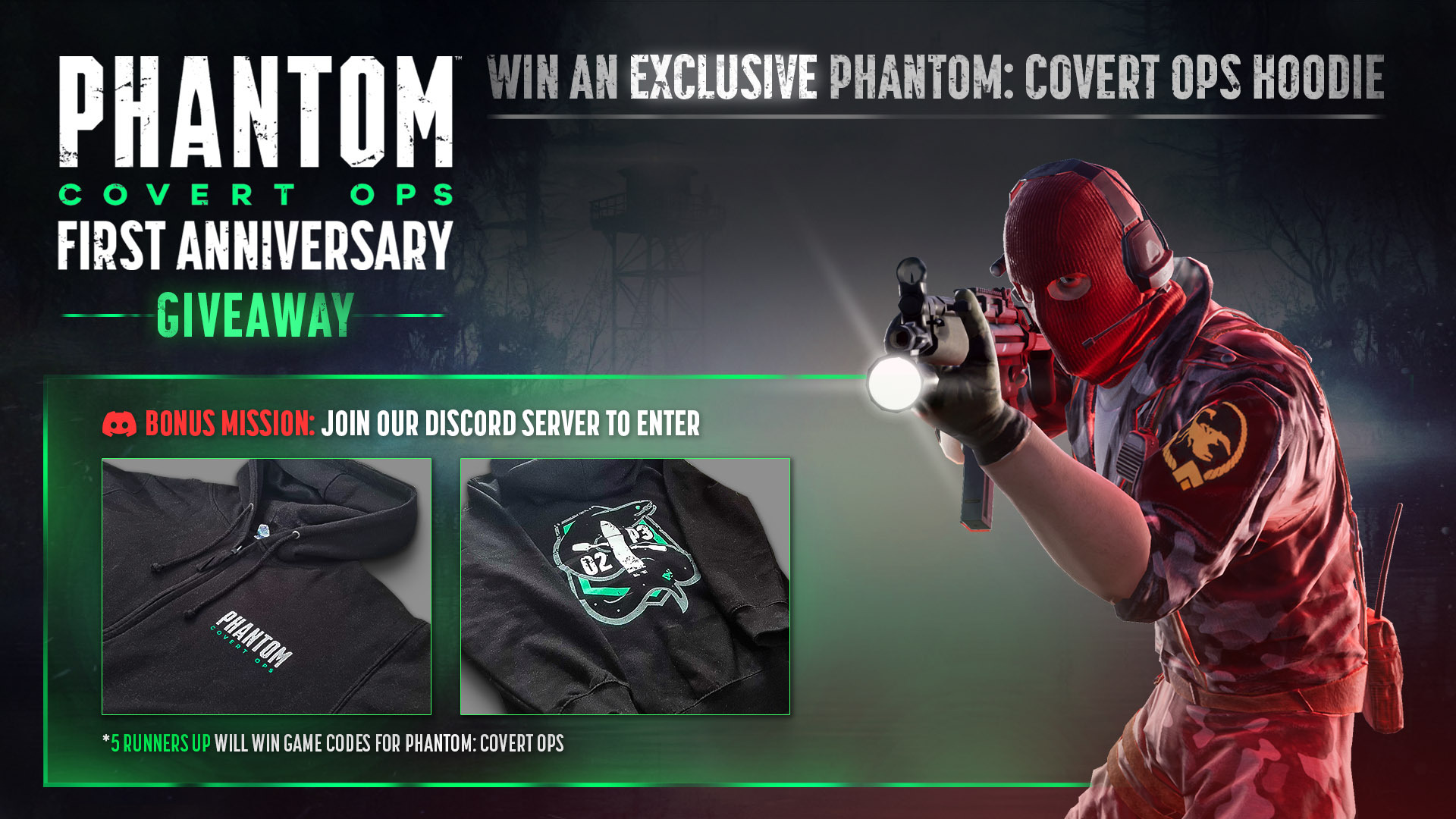 Want to check out Phantom: Covert Ops for yourself? Head on over to the Oculus store (and save 45% for a limited time).

Be sure to follow us across social media for the latest updates on our upcoming titles, projects, and news. Our PlayStation VR exclusive, Fracked, launches THIS SUMMER!