nDreams Studio Orbital was the first of our new studios to be announced in June last year, tasked with exploring the frontiers of live, cooperative gaming. Their mission? To create out-of-this-world social experiences that players will love for years. “We believe the best in VR is yet to come; there are fantastic opportunities and genres that haven’t been thoroughly explored yet,” says Chris White, Head of Studio for Orbital.

“There is real potential for us to create truly novel experiences for players, developing social VR games that inspire, delight, and deliver a strong sense of community.”

Orbital might be a relatively new team, but it is one packed with live service know-how, containing industry experts with experience at the likes of Blizzard, Team17, and Rebellion. The team also contains a considerable mobile gaming pedigree, with Chris' CV including Space Ape Games, Glu Mobile, and EA. 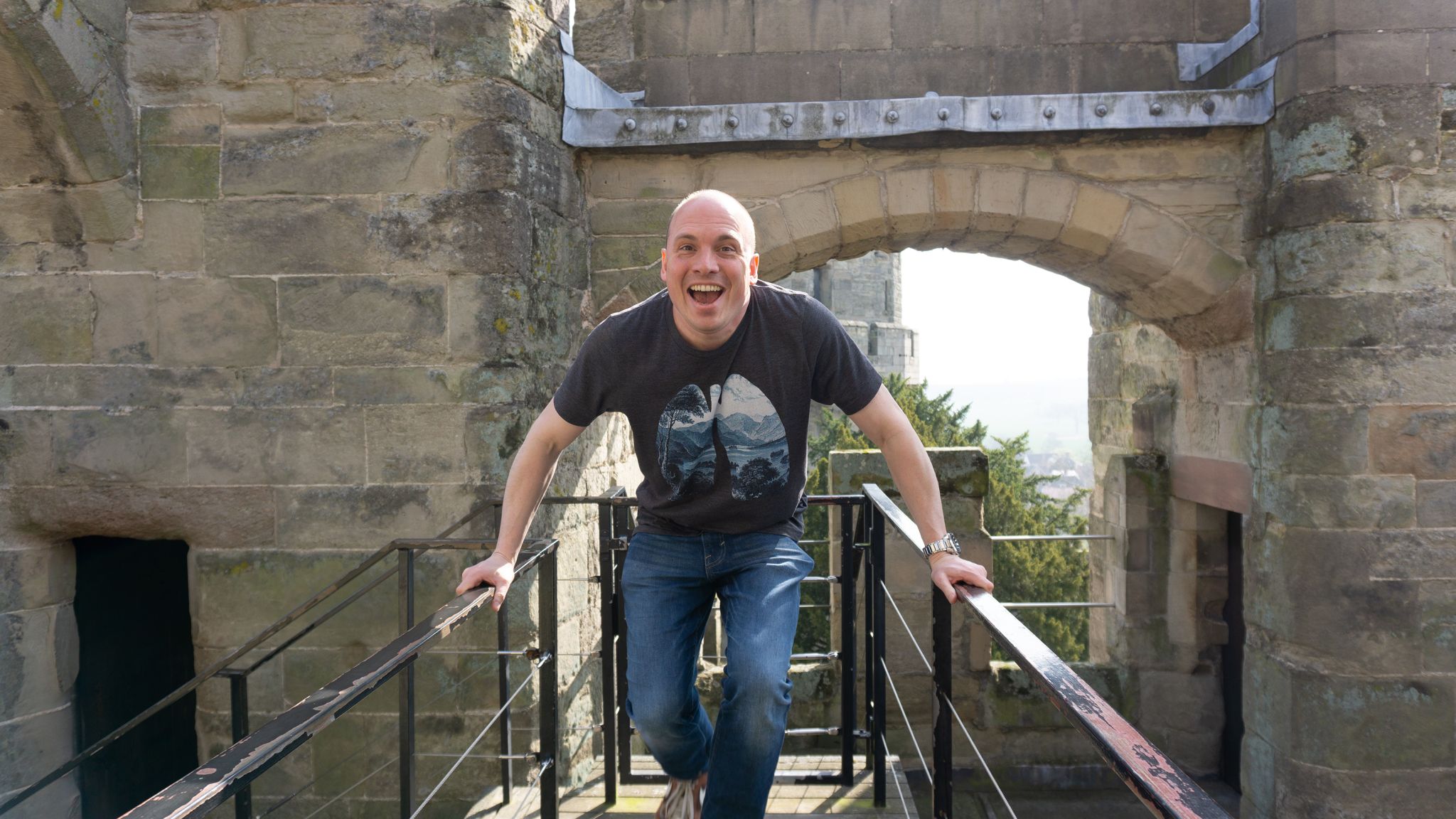 The Orbital team is also backed up by quality art direction and execution, equipped with triple-A console understanding, along with the skills to be able to apply tactile VR and system design knowledge that will keep players entertained and engaged long term.

“We definitely have a pioneering spirit! We have the agility of a startup studio, but with all the support and infrastructure of nDreams behind us,” adds Louise Kasemeier, Production Director at Orbital. “Being there right at the beginning of something new is great. I’m so energised by this new challenge and by the amazing team I’m working with.”

Despite the hard-earned industry experience senior members of the team have, Orbital is actively building its studio to combine the best aspects of the games industry, enabling an environment that is equally welcoming to entry-level developers looking for professional mentorship. Whether this is your first job in games, or you’ve been around for decades, Orbital’s mantra is that we’ve all got something to learn from one another. 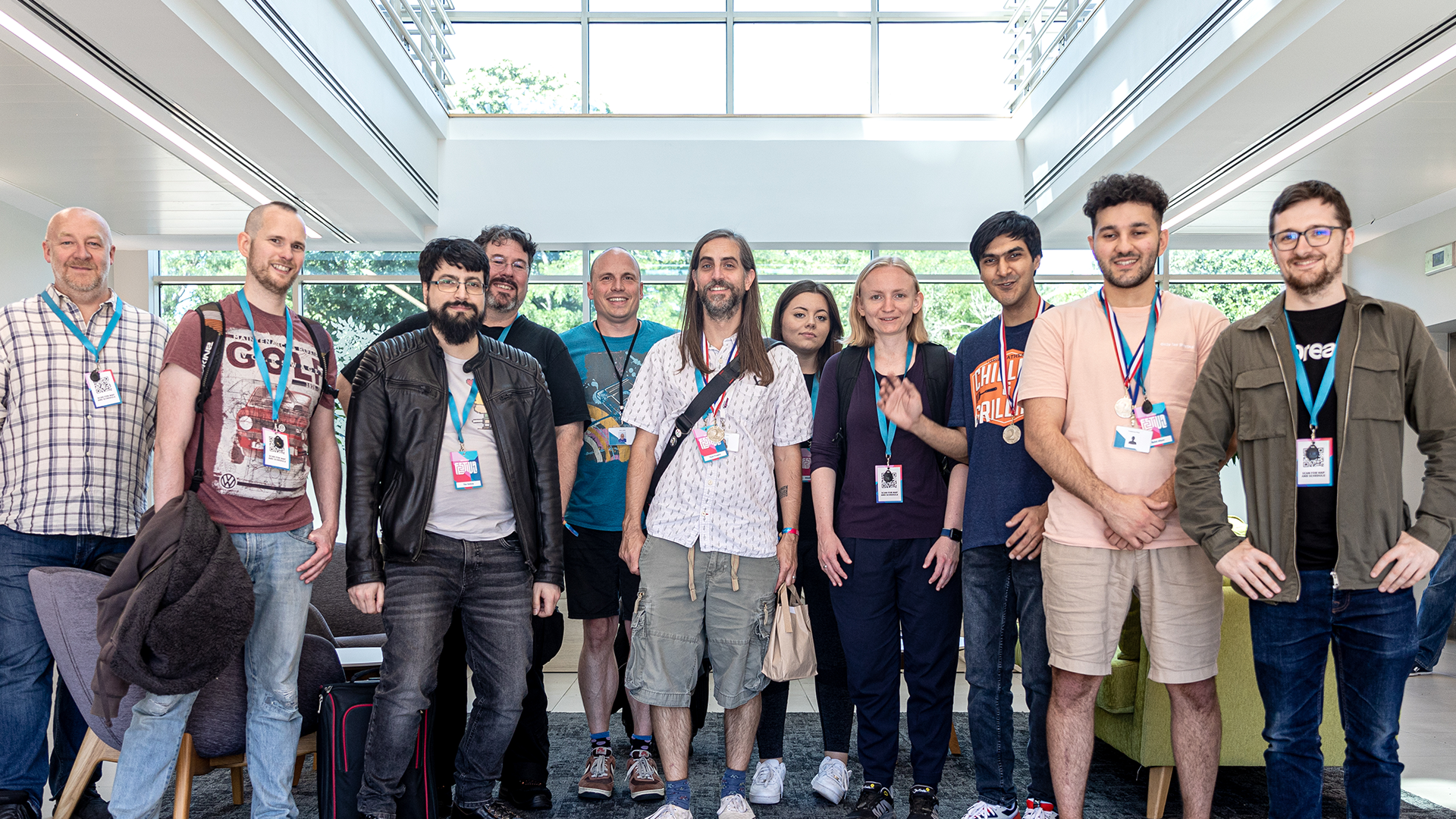 “Everyone gets a chance to speak up and talk about their ideas and contribute to the project,” adds Rufat Aliyev, Intern Programmer, currently living in Belgium whilst he finishes his last year of university. “The tools and processes we have ensure we’re supported and as efficient as possible, and the team is filled with caring, smart, and creative individuals who are there to help.”

“The fact that Orbital, and nDreams, give graduate developers the opportunity to get their foot in the door of the games industry is amazing! I’ve learned so much already, after graduating from the University of Bolton last year, and I can’t wait to see where we take things. We’re shooting for the moon!” promises Tanya Madeva, Graduate Technical Designer.

Being a remote studio means that communication is important to ensure the team is aligned and collaborating, no matter where they are in the physical world. Orbital are entrenched daily within VR, holding a range of events from avatar-based chats within VR Workrooms every morning, to multiplayer gaming sessions every Friday. The team has found that diversifying how they interact has benefitted the team’s dynamic, with directional audio and gesturing going a long way to encourage free-flowing natural conversation!

The senior team at Orbital has seen how smaller and empowered teams can deliver successful and impactful experiences for players. Their aim is to strike the perfect balance between being agile and nimble in size, whilst being able to deliver the production quality the VR audience expects. Their core mission is to develop a game that players will want to come back to again and again, with the title evolving alongside the community. They want to ensure player feedback is actively listened to, dissected, and actioned.

As the studio grows and its first project blossoms, nDreams Studio Orbital looks forward to involving the VR community in the development journey once there is more of its upcoming title to share publicly.

To learn more about nDreams Studio Orbital, and find out about their latest roles, head on over to its studio page. You can catch up on our last Studio Spotlight entry (for nDreams Studio) here.