nDreams Studio Elevation was established to be at the bleeding edge of VR innovation. Backed by industry veterans and proven VR credentials, this passionate team is setting out to define and ultimately lead the next generation of VR gaming.

“I’ve been a part of nDreams since its early ventures into VR,” says Glenn Brace, Studio Head for Elevation. “I joined a relatively small team with the aspirational goal to build out the studio and a development team with triple-A development sensibilities, quality, and levels of creativity. We did just that, and now we are taking these development successes and lessons learned forward into Elevation.”

From the quality, level of immersion, and roleplay found in Phantom: Covert Ops, to the fluid, fast-paced, and accessible action traversal of Fracked, Elevation aims to continue the nDreams legacy of pushing the VR medium forward through innovative, high-quality games.

Elevating the Action-Adventure genre is the first mission for Elevation and a natural playground for a team so enthusiastic about experimentation. Gamers can experience more exhilarating action and incredible adventures via the VR medium than would be possible in traditional games, and this studio seeks to prove this more definitively than ever. 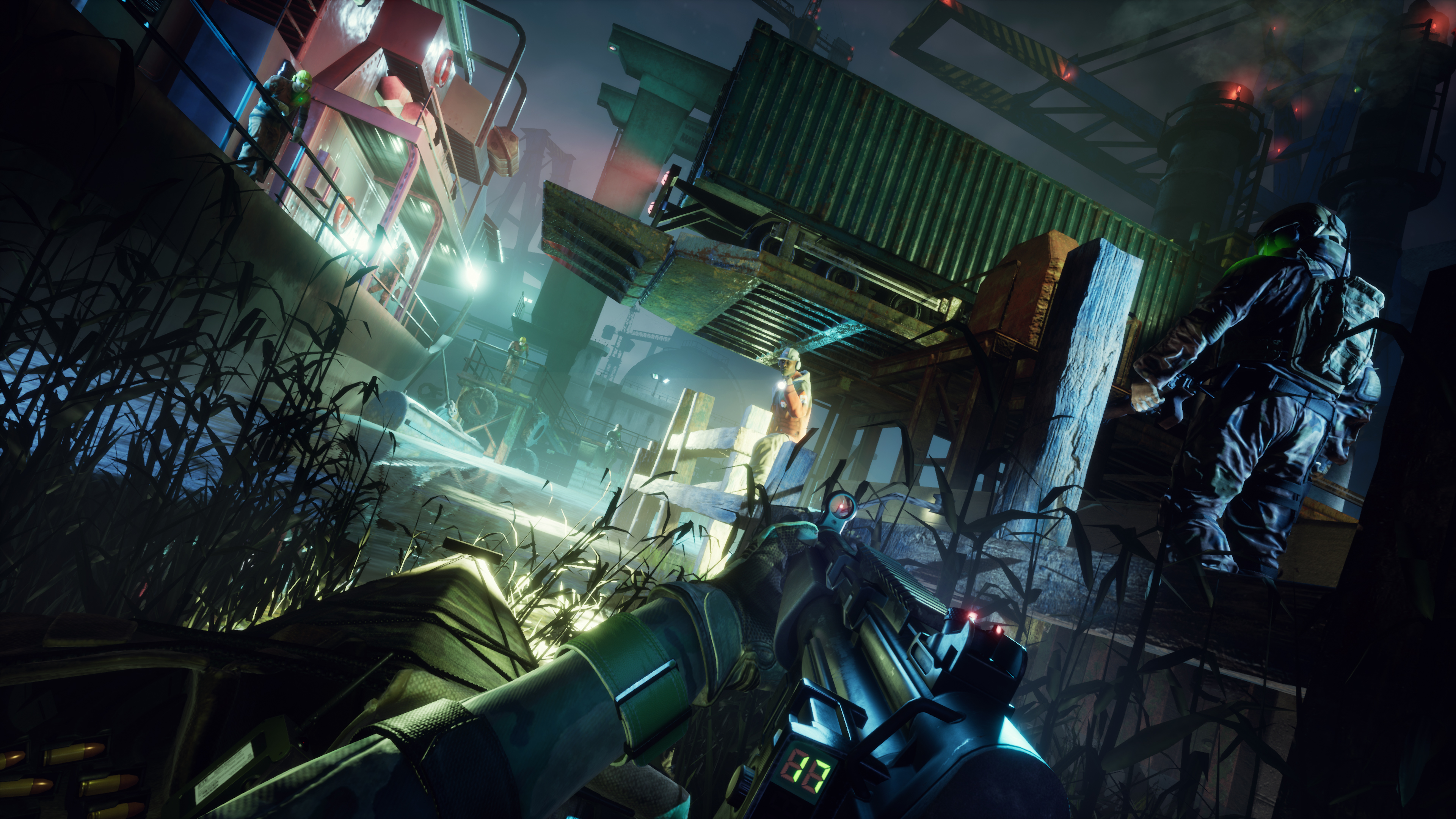 “Our development into a multi-studio company is making nDreams an even more exciting place to work and make games,” says Chief People Officer Tamsin O’Luanaigh, reflecting on the establishment of Elevation and nDreams Studio Orbital to sit alongside nDreams Studio. “The breadth of VR gaming experiences we can work across has never been greater, and we have opportunities for new team members in so many areas to come and make an impact.

“The fully-remote Elevation team is growing fast and we’re all very excited about what they are working on. It’s exciting to see each of our studios developing their unique cultures while maintaining the overall ethos and values that make nDreams great.”

Elevation’s goal is to deliver excellence in gameplay, experience, and virtual presence, with a particular focus on player agency. The key, Elevation believes, is building from the ground up for VR to maximise the hardware, haptics, and unique controller inputs for fuller experiences that would be impossible on other platforms.

“We really want to push the envelope of what is possible with VR,” adds Jack Campbell, Senior Producer on the team. “Building on the heritage of nDreams, particularly Fracked and Phantom: Covert Ops, we want to provide true console fidelity on up-and-coming headsets. To be able to do that, we need to grow the team.” With a target of reaching a headcount of 30-40 people within the first year, Elevation is coupling industry veterans with an influx of new, diverse, and exciting talent.

“The studio has big ambitions. We’re looking for veterans and talented newcomers from across the industry who are passionate about VR and crafting rich single-player experiences that stand the test of time,” says Robert Harper, Technical Designer. “VR is at an exciting point, the design paradigms for genres and mechanics are not set in stone. We want to be the ones to break the mould.”

nDreams Studio Elevation is exploring the potential of Unreal Engine 5, with exciting prototypes already showcasing the fun and innovation for which this growing team will become known. Using their fail fast, succeed faster approach, ensuring they find the fun by iterating on feedback and playtesting, Elevation is uniquely and ideally placed to be leading evolutions in VR gaming. 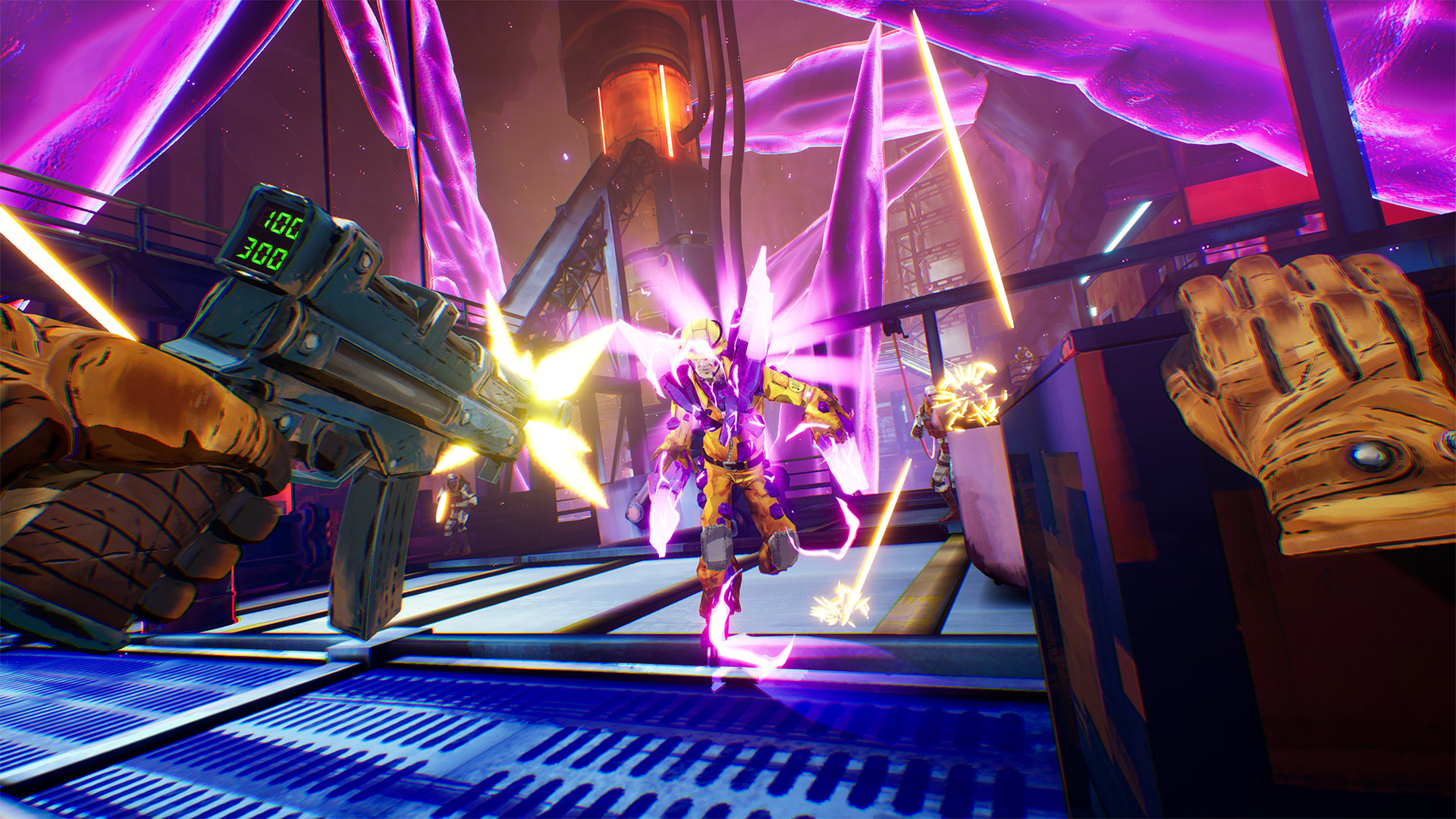 There have been some fantastic PC and console titles in the past few years that have inspired the Elevation team, but there are enhancements to the gameplay quality and emotional engagement of these games that can only be made through a truly immersive medium like VR. Gamers have long understood this to be the promise of VR, and Elevation wants to deliver it.

“Cutting-edge hardware allows us to create higher fidelity characters, worlds, and animations, that have rarely been realised in the VR space before,” adds Andy Pattinson, Art Director. “As a team, we want to make high-end games, not just interesting experiences. Our remote-first approach and collaborative nature are really going to make it an incredible team to be a part of.”

To learn more about nDreams Studio Elevation, and find out about its latest roles, head on over to their studio page. Be sure to catch up on the last Studio Spotlight for nDreams Studio Orbital!