Back in September 2021, after well over a year spent working as a distributed team throughout the COVID-19 pandemic, we were excited to welcome everyone to our freshly-redesigned studio space in Farnborough.

Whether long-term colleagues and friends or those who we’d never met outside of video calls, it was a truly significant moment for the nDreams team to assemble face-to-face – and one that we wanted to make a real celebration of, uplifting the entire team and all they’d achieved. 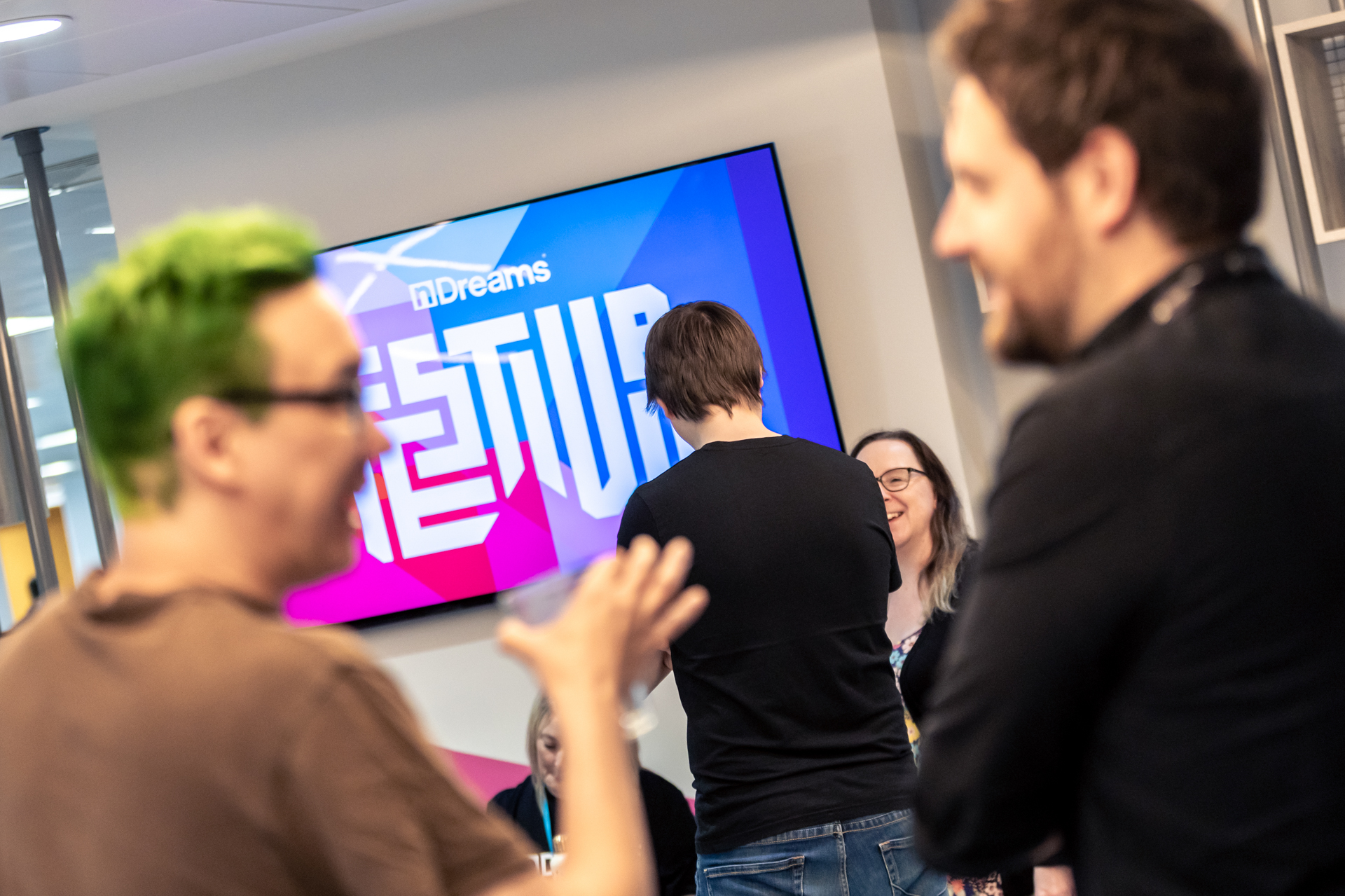 So, naturally, our plans quickly spiralled beyond a standard reunion and into something much bigger…

And this, in a nutshell, was the origin of the first ever nDreams Festival: two packed days of entertainment, food, drinks, and all-star guest speakers including acclaimed game writer Rhianna Pratchett and Fall Guys brand guru, Haley Uryus.

We enjoyed it so much that we decided to make the nDreams Festival a yearly fixture, and on 7th-8th July 2022 we hosted its ambitious second edition. 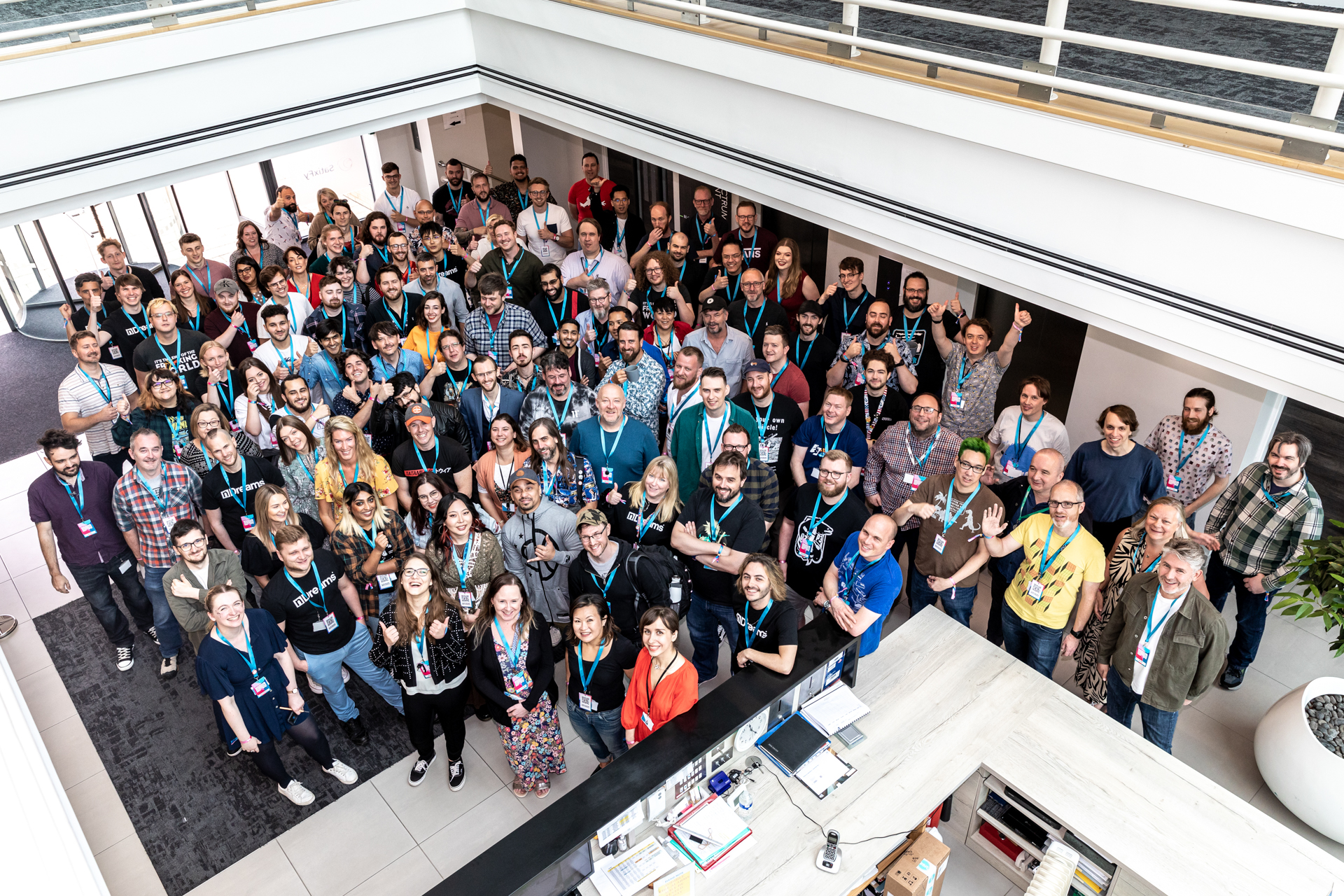 On day one of the festival, we once again brought together a fantastic array of speakers to share their insights with nDreamers. These included: 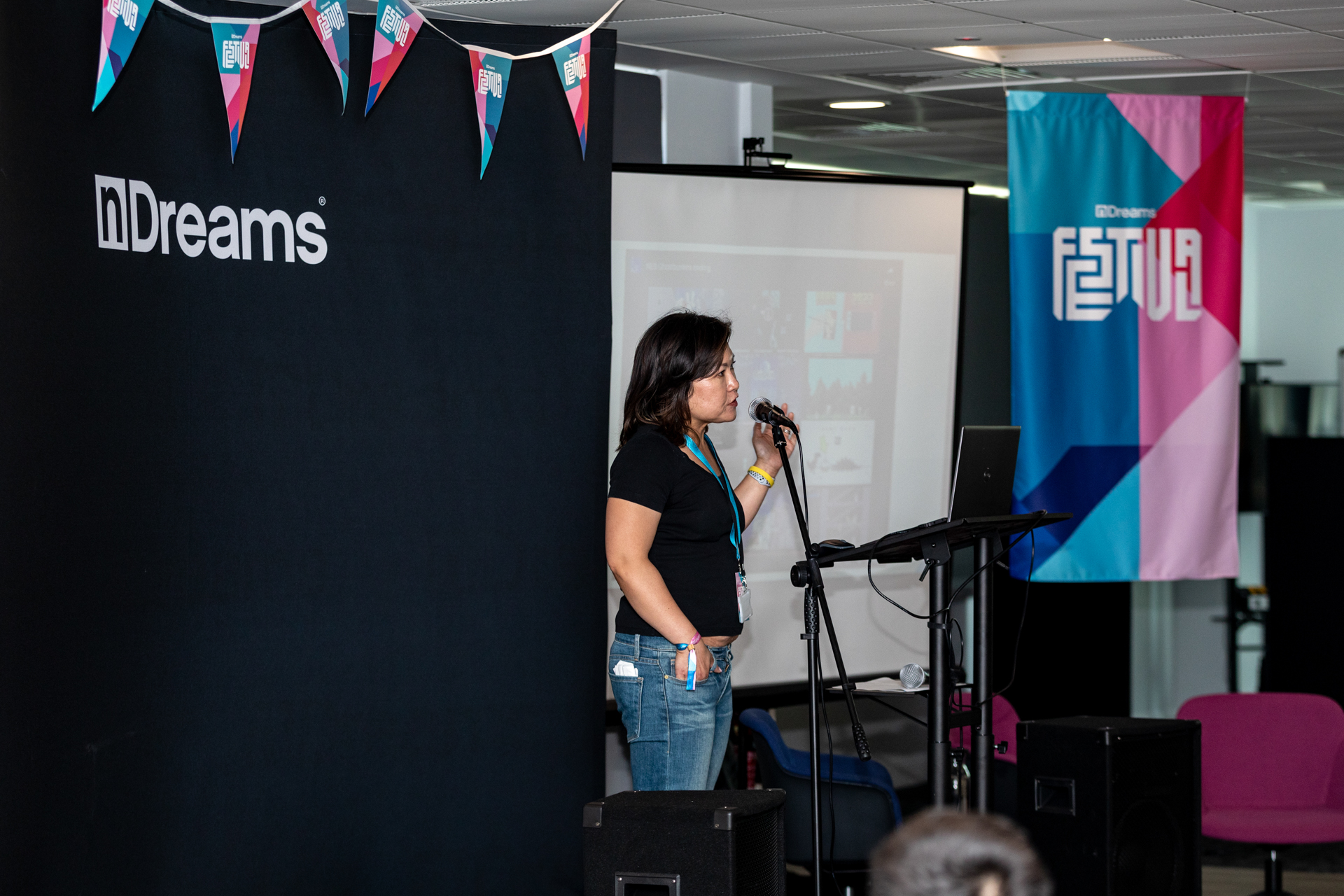 And in parallel to all this action, there were several chill-out options including quiet spaces with mindfulness and gaming hangouts, chair yoga and meditation, and even massages.

All this preceded an evening of BBQ and cold drinks in the sun, followed by entertainment from the fabulous Ruffles and, naturally, karaoke.

On day two, it was team-building time as the nDreams crew faced off for a copyright-safe ‘Master of the Tasks’ event, with challenges including the inflation of the biggest balloon while blindfolded, separating sweets by colour while wearing boxing gloves, and building the most effective parachute for a wooden spoon out of newspaper that would ensure it would survive a four storey drop to the car park. 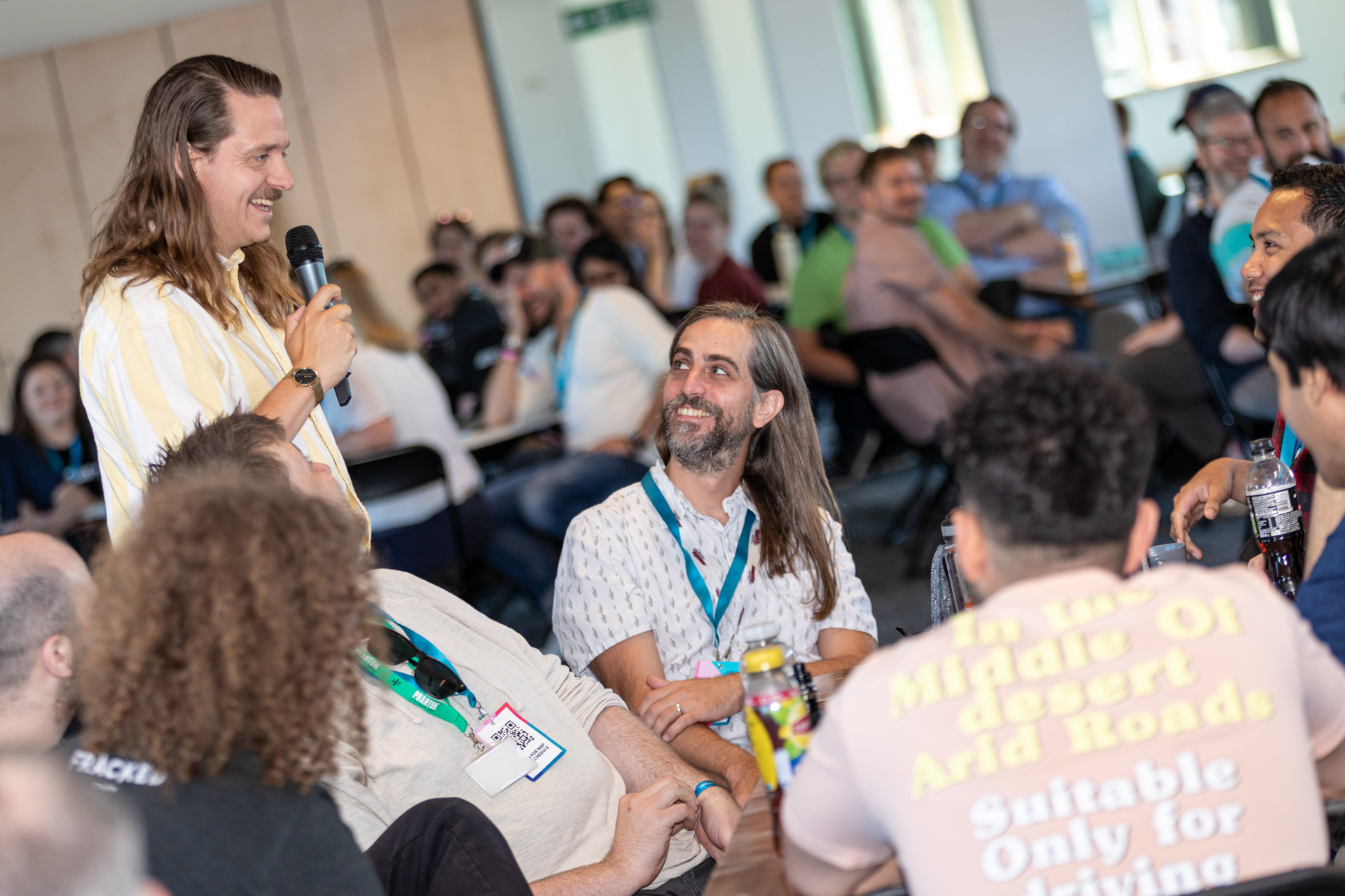 The second nDreams Festival was another fantastic outing for all nDreamers, and why shouldn’t we celebrate? It has been a hugely significant 12 months for the team, with highlights including the announcements of our new studios, Orbital and Elevation, the release of our first published game from a third-party developer in Little Cities, and of course our $35 million investment from the Aonic Group… not to mention announcing exciting titles like Ghostbusters VR!

With our current rate of growth, nDreams Festival 2023 will include even more new nDreamers across a range of disciplines, all helping us shape the future of VR games. Want to be one of them? Check out our vacancies to see the exciting roles we’ve got to offer. 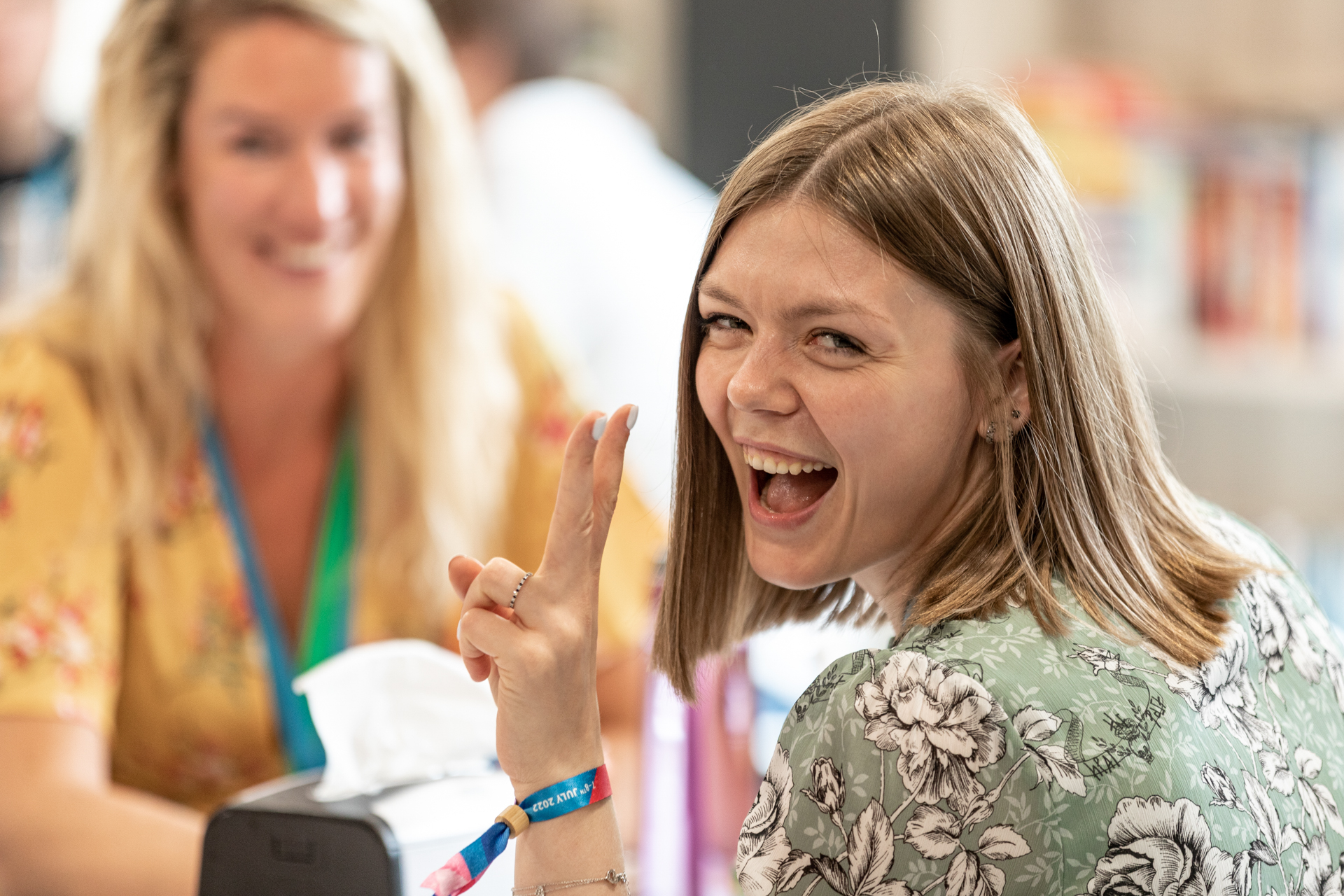 After seeing our entire team come together for last year’s nDreams Festival, we knew immediately that there was no way it could be a one-off. With nDreams Studio team members working under a flexible hybrid model and nDreams Studios Orbital and Elevation fully remote, it’s even more important for us to find ways to bring everyone together at the right moments. We’re delighted that the second nDreams Festival was even more successful than the first, and we can’t wait to raise the bar again next year!