nDreams is expanding rapidly, but we’ve been at the forefront of VR gaming for almost a decade. Each entry in our Studio Spotlight series will introduce you to one of our studios, including our teams, our projects, and our shared culture. Get a glimpse behind the scenes of what it means to work at the cutting edge of VR. We are nDreams.

We recently acquired long-time development partner, Near Light, the studio behind nDreams-published titles such as Shooty Fruity and Perfect. The Brighton-based team are already hard at work on an exciting, unannounced VR game that we will be publishing (more to be revealed in due course), but they also have vast experience in games across several genres and platforms.

Near Light becomes our fourth development team, alongside nDreams Studio, nDreams Studio Orbital, and nDreams Studio Elevation, but their ties with us are far older. “We first crossed paths with Patrick, nDreams’ CEO, when we were at Wide Games working on a PlayStation 2, Xbox, and PC title called Prisoner of War. Patrick was at Codemasters at the time, the game’s publisher, and we worked together closely on that game,” says Paul Mottram, co-founder of Near Light. 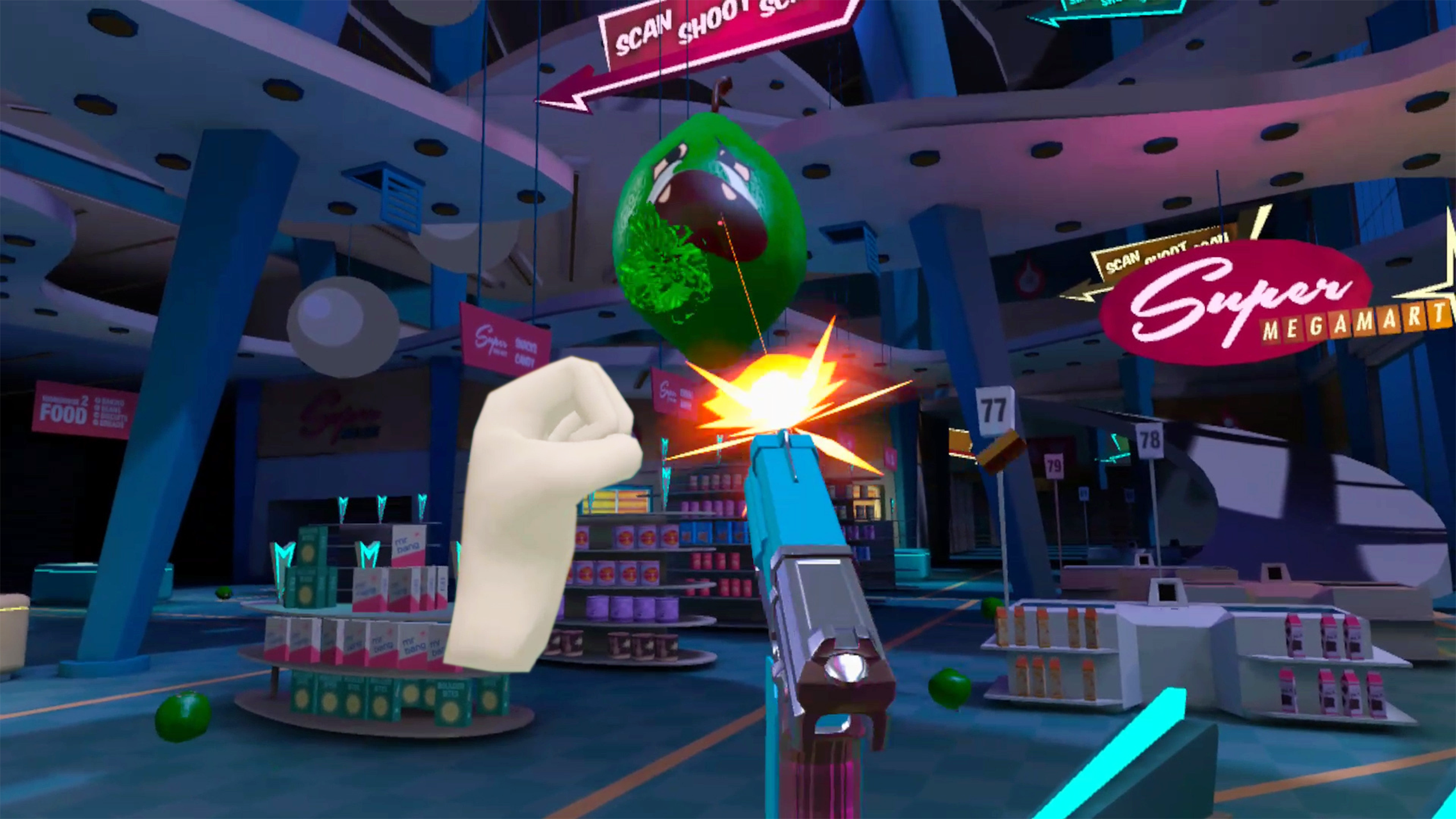 “We also already knew nDreams’ Chief Development Officer, Tomas Gillo, when he was working at Sony and we were making games for the PS2 EyeToy. There’s a lot of cross-pollination between Near Light and nDreams over the years, even before both studios were founded.”

Paul Mottram and Ben Hebb, the two co-founders of Near Light, have also worked together closely for decades. Originally working together at Kuju back in 1996, they eventually set out to help found Wide Games in 2000. The team Paul and Ben helped build would eventually become known as Zoë Mode, working with the likes of Sony, Disney, Activision, Microsoft, and SEGA across a variety of gaming genres up until 2016. 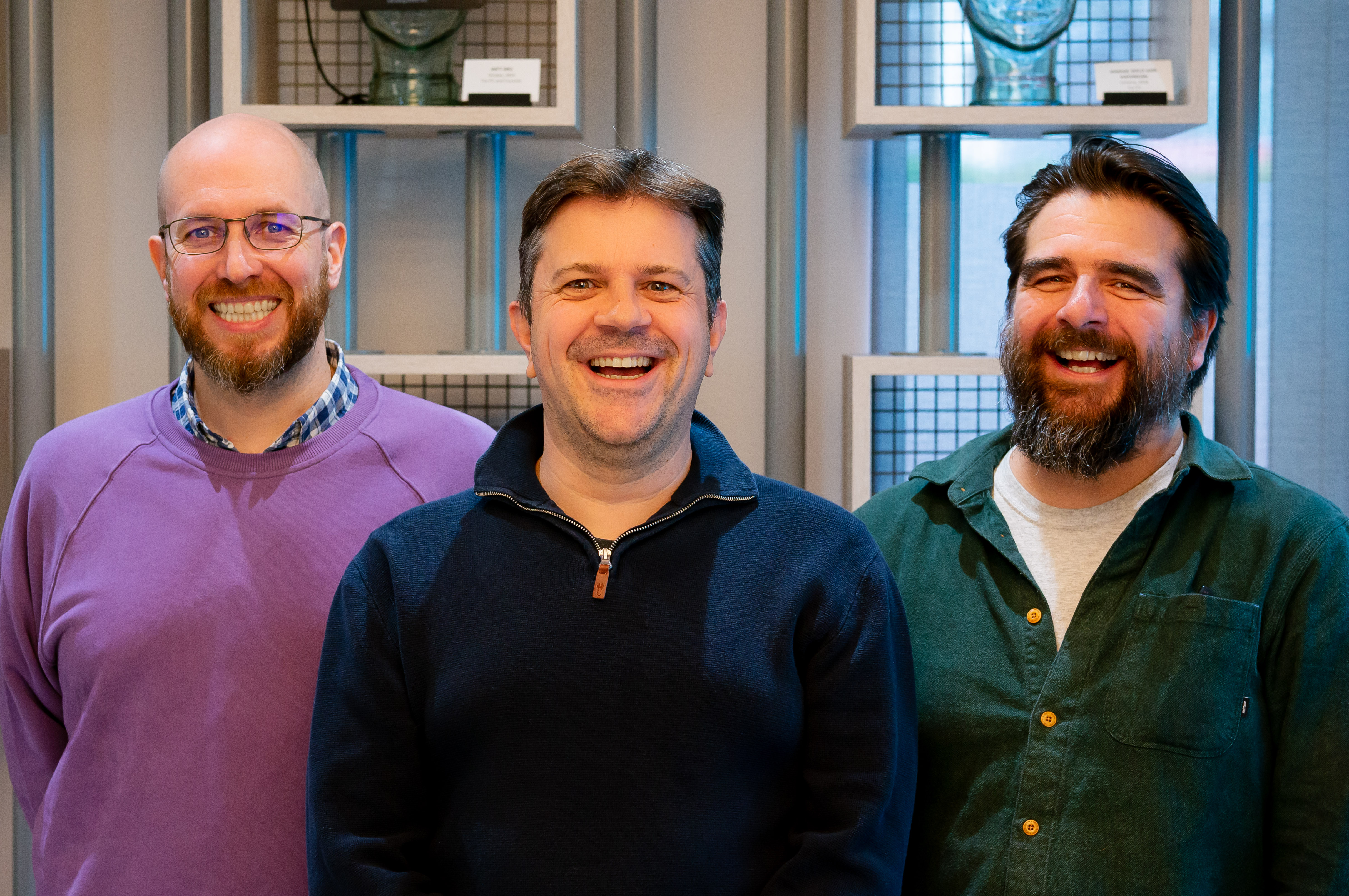 Over the years, the team worked across numerous different titles and really championed new and innovative ways to experience games, including titles such as EyeToy Play, SingStar, Zumba Fitness, and Guitar Hero. “This is something we want to continue to build upon in VR and AR, where there are so many possibilities for totally new and different experiences that players have never had before. Pushing the medium in new and exciting directions is something nDreams and Near Light really align on,” comments Paul.

Beyond the early ties the Near Light co-founders have with the senior team here at nDreams in their previous roles, the relationship began to evolve with the development of Perfect and Shooty Fruity. “Both were really special projects for us, with Perfect being our first ever game as Near Light and Shooty Fruity highlighting what a great partner nDreams was to work with. 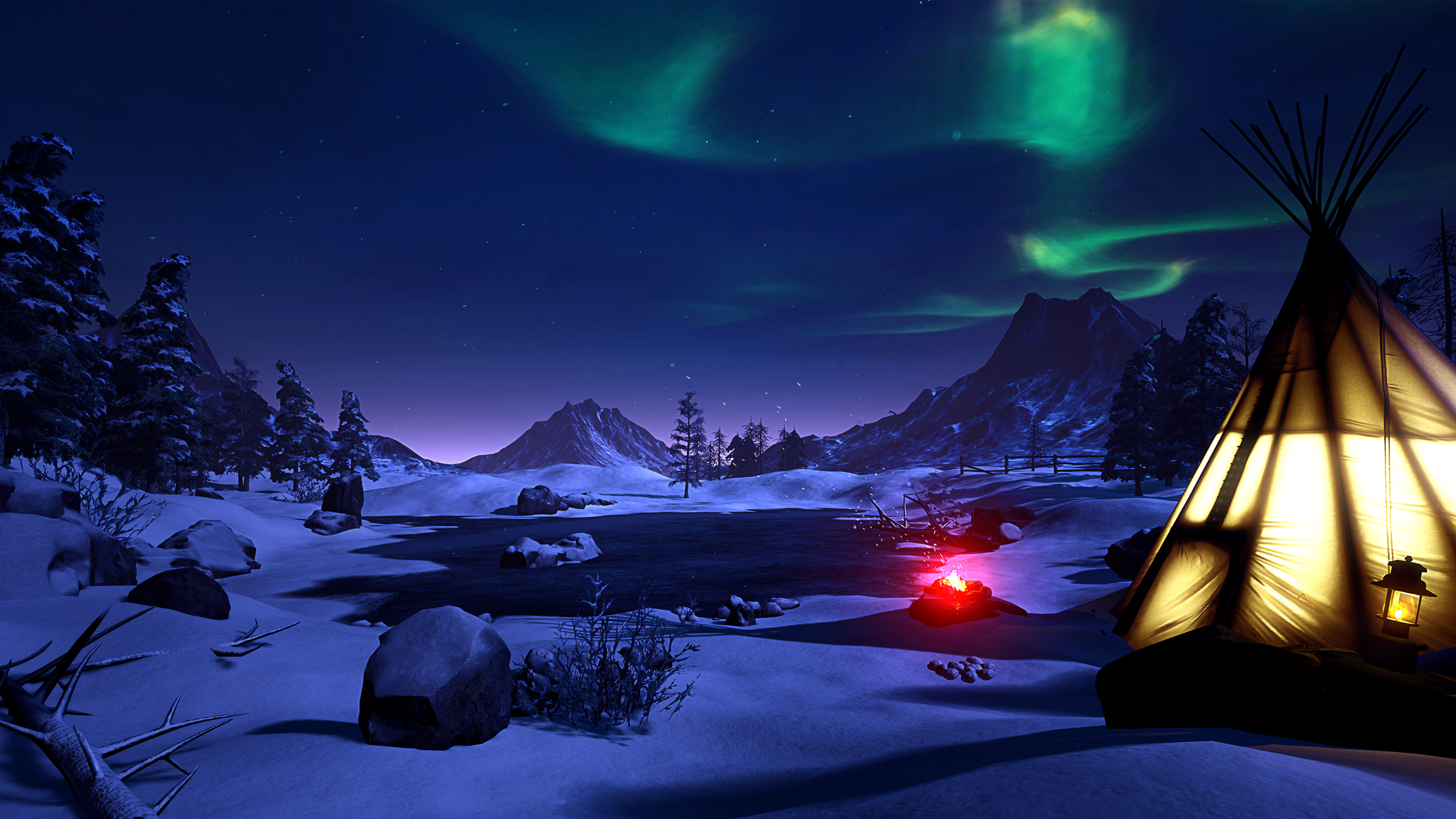 We really loved that game, and even missed making it when it was finished. When you have that feeling of excitement about a game, accompanied by a group of people that you really enjoy working alongside, that’s a special thing. If you ever get that feeling as a developer, it’s an absolute privilege,” says Ben, who has been in the games industry alongside Paul for more than 25 years.

Those fond memories and the working relationship we have with Near Light are the driving force behind the latest acquisition. “We have a shared vision for shaping the future of VR and AR games. It continues to be the new frontier, offering the opportunity to create wholly original experiences. We are seeing VR moving closer and closer to mass adoption and being part of that journey is particularly enticing,” confirms Paul.

“We absolutely see the transformative, creative potential of the technology; we want to create really special games that are tailor-made for it and leave a powerful legacy.” 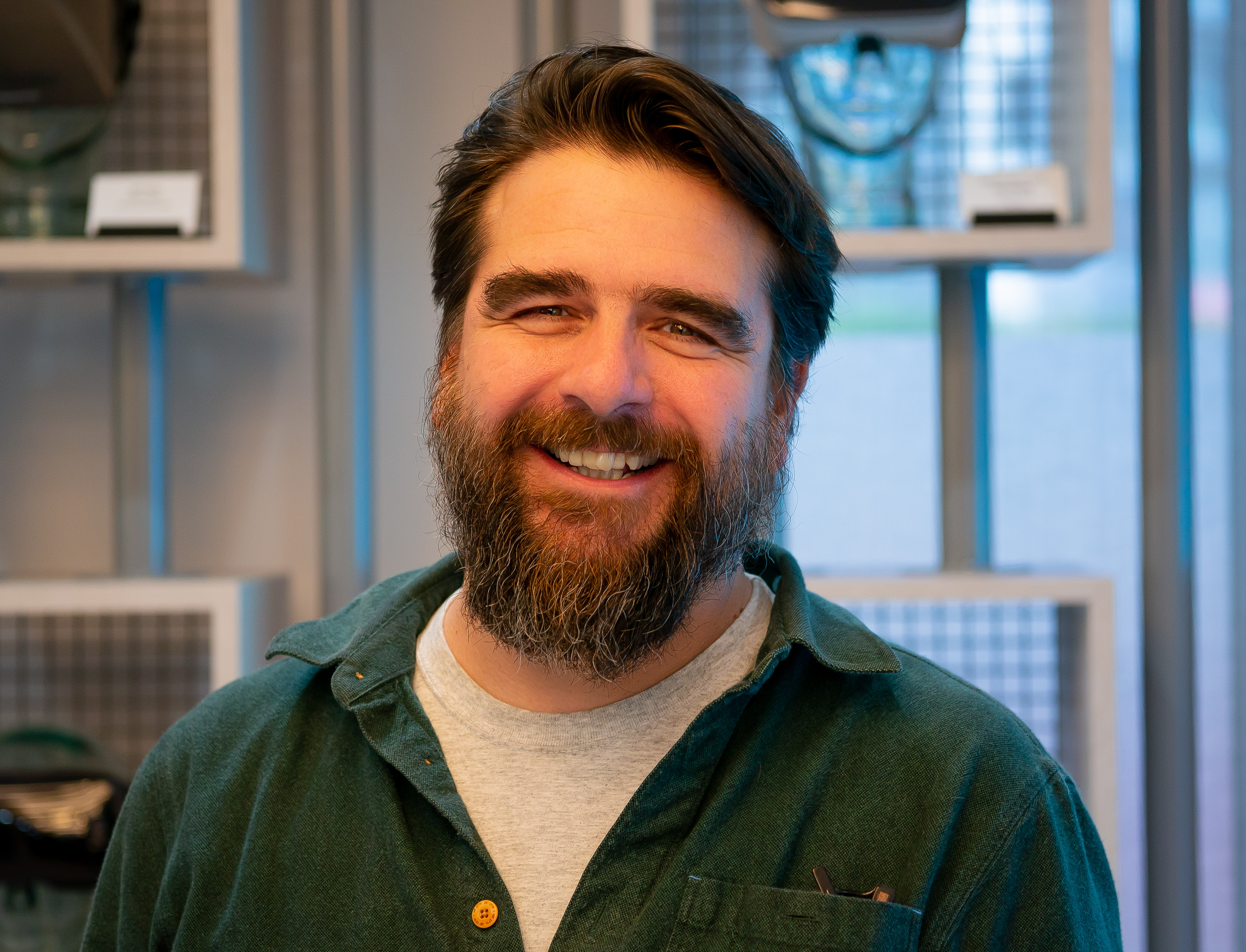 By joining nDreams, Near Light also gains access to many vital initiatives, such as the nDreams Academy. “We are absolutely on board with its mission to improve the accessibility of careers in games to people of all backgrounds and experience levels. It’s easy to forget the challenges and realities of being a new starter and looking for jobs when you’ve been in the industry for a long time,” enthuses Ben.

“We've always been thinking of how we can counterbalance our industry experience with bringing in new people and different perspectives. We need new energy, new ideas, and new ways of doing things to help us grow.”

To learn more about Near Light, head on over to their site.