Facebook Ray-Ban Glasses are More Important Than You Think

On September 9th, Facebook and Ray-Ban launched the “Ray-Ban Stories”. Just like any new piece of shiny technology, this forward-thinking example of techwear had sky-high expectations, but the specifications initially drew a sigh of disappointment from augmented reality evangelists. Being the giant they are in the VR space, many had hoped the Ray-Ban Stories would be Facebook’s first AR glasses. Sadly, that wasn’t to be the case. At least not directly.

The glasses don’t have any AR or VR display of any kind; however, I believe that these glasses represent a much more important AR stepping-stone and production proving ground than maybe obvious at first glance. I bought a pair myself and have been trying them out for the last couple of weeks. 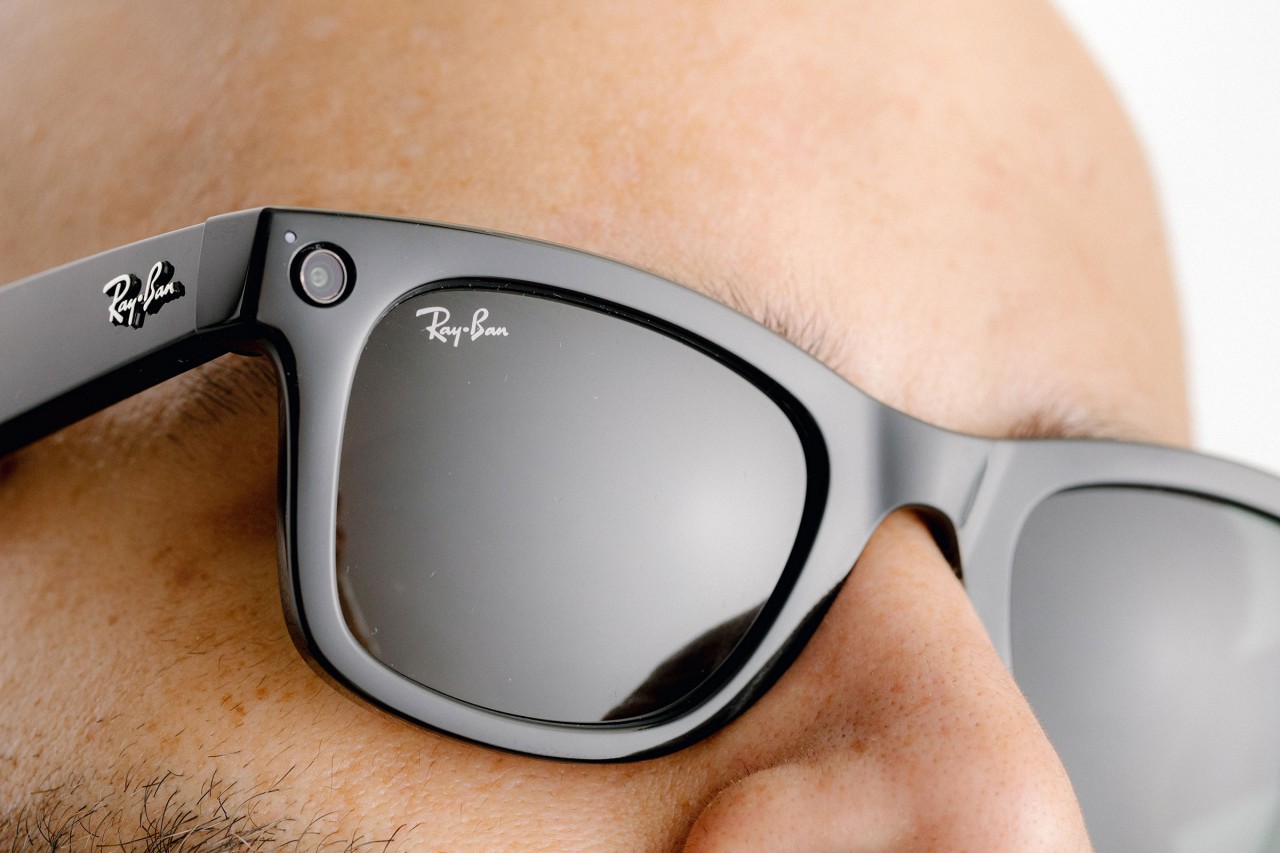 First up, let’s be clear. These are not AR glasses, and neither are they mass-market devices. In my view, they have some very specific use-cases, and in these situations, they are brilliant. Whether you lead an active lifestyle or want a simple and elegant solution that allows you to commemorate a moment in time, these could be ideal.

Just as an example, I go kayaking with my daughter. She often wants me to take photos of her, but it’s a real pain putting down the paddle, opening my bag, taking out my phone (being careful not to drop it), and snapping a photo, all the while drifting in the water! With the Ray-Ban Stories, I can press a button (or use a voice command) to take a photo or video and keep paddling. That’s a huge improvement. These glasses remove a barrier for consumers and add a fluidity to an everyday task. How often have you missed a picturesque or social media-worthy scene? With the Ray-Ban Stories, you don’t need to stop what you’re doing and pull out a separate device to capture the moment.

I’m aware that there are some understandable concerns about privacy, but I think the white LED (which faces the front and is always on when recording) goes a significant way to directly addressing those worries. I think if you’re the kind of person that wants to secretly record something, there are many devices you can buy on the market today that are much more subtle and inconspicuous than a pair of sunglasses with two cameras and a white recording LED. Of course, your own comfortability with this technology may vary. 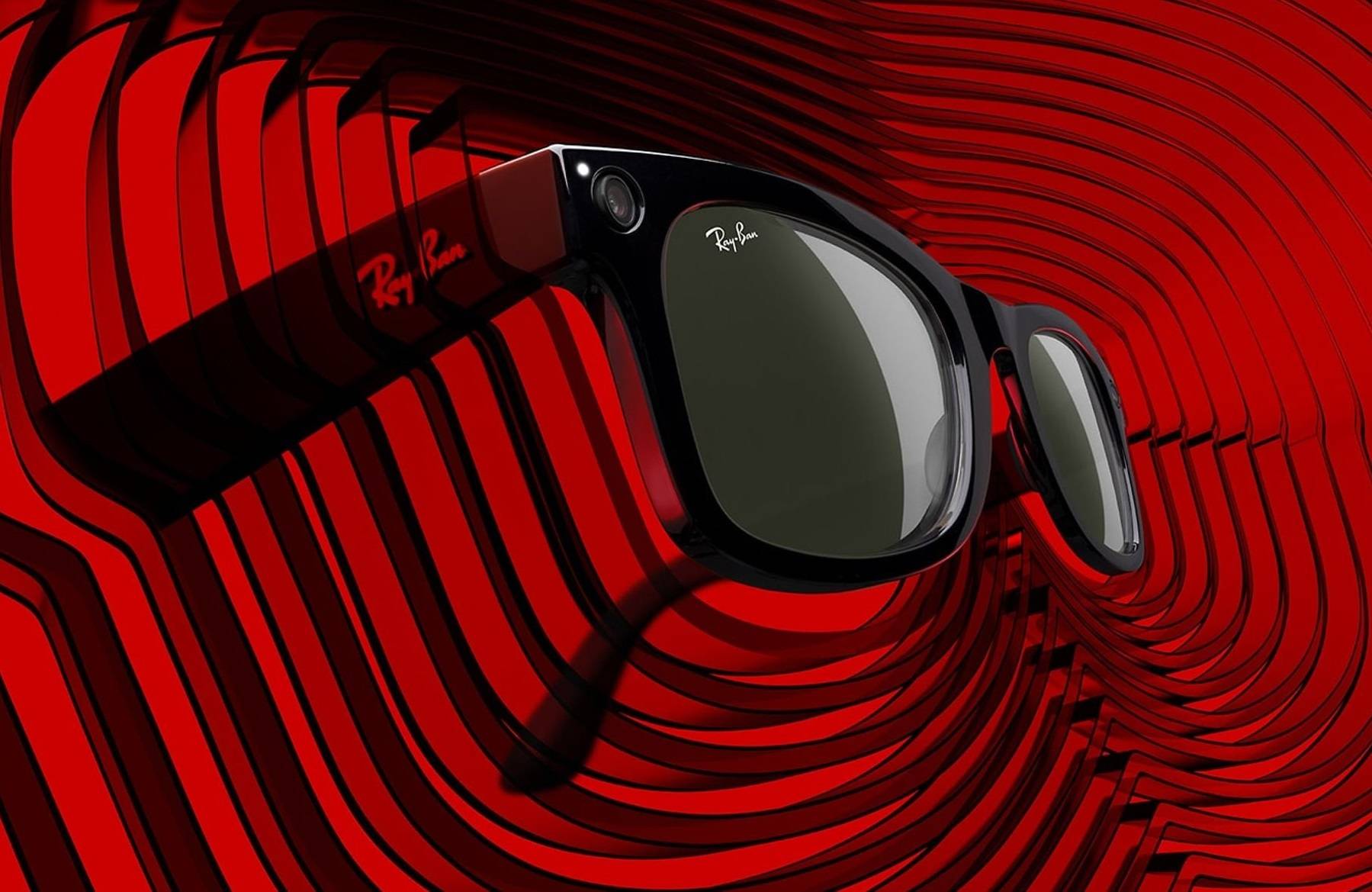 However, the real secret behind these glasses is not the ‘outdoor adventurer’ use case. I think it’s the fact that Facebook is road-testing a huge chunk of the technology needed for great AR glasses. Making hardware is hard, especially for Facebook, who aren’t historically a hardware manufacturer. What better way to trial lots of AR technology than in a device like this? So, whilst I’m sure they will sell in half-decent numbers to the outdoor “GoPro,” tech enthusiasts, and influencer audiences, I think that sales numbers are very much secondary to Facebook on this device. It’s about launching and proving a huge amount of the technology that will be in their first AR glasses.

That’s a significant percentage of what AR glasses will include. Although not a feature right now, the glasses do have dual cameras, so it’s likely that 3D videos and photos will be able to be captured later on once the firmware is updated too.

Given recent advances in shrinking down “waveguide” displays, all that is really missing is a waveguide AR display with eye-tracking and a longer life battery. Much of the processing is likely to be offloaded to a nearby phone anyway (as is rumoured to be the case with Apple’s upcoming headset), so it isn’t as if we need to wait for heavy-duty processers to be scaled down to fit within the frames.

Whilst the AR display might still feel like a huge missing piece of the jigsaw, we’re seeing a number of manufacturers launching (or close to launching) these, so it’s not vapourware. Niantic teased their forthcoming AR headset recently, Nreal are about to announce the second iteration of their AR glasses, and there are many other manufacturers with AR glasses coming out in the next year or two. 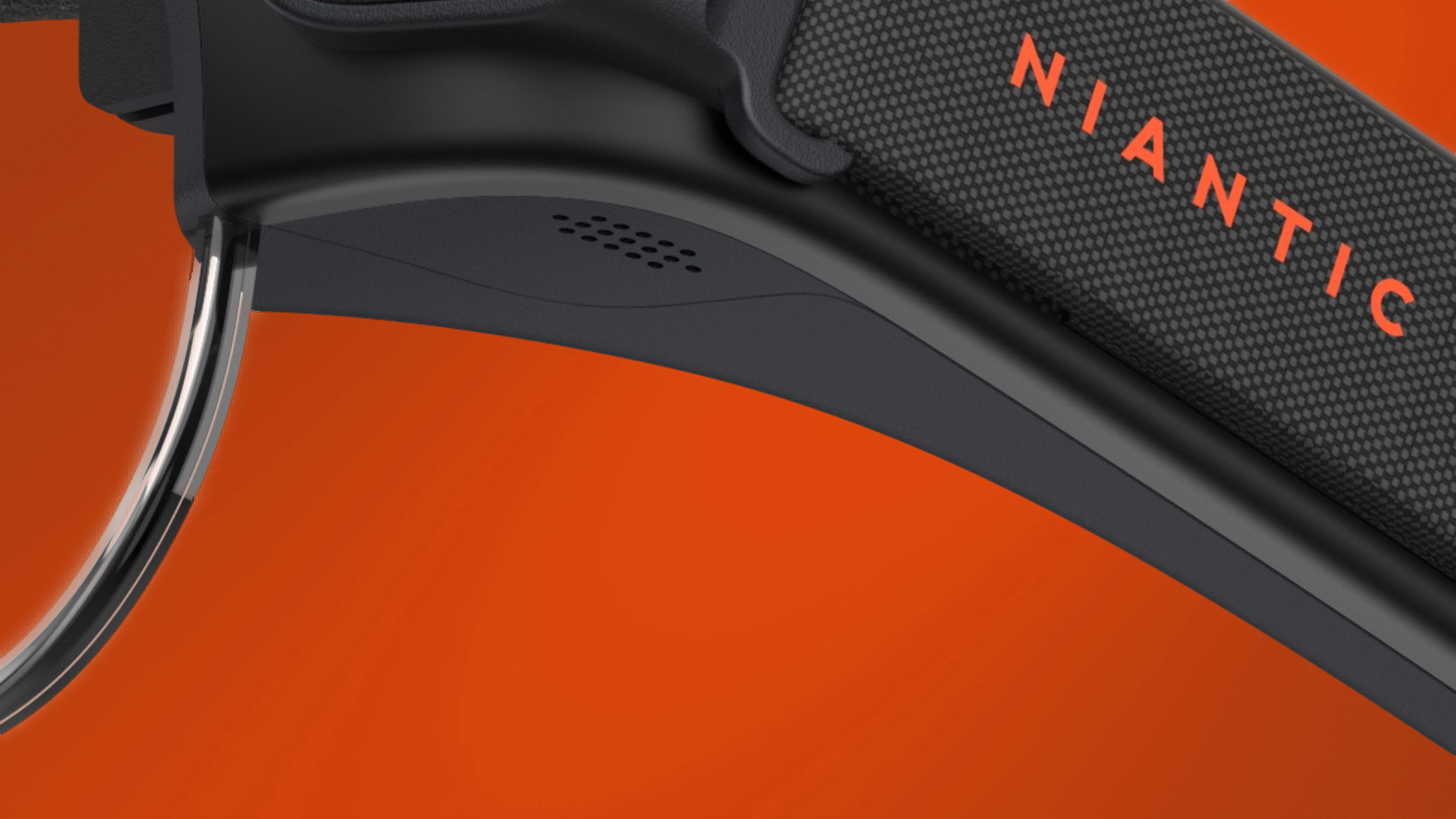 We’re also seeing Facebook making huge advances in VR display technology. The image below was shared by their Reality Lab team back in summer 2020 and shows a working prototype of a holographic optic display. The headset is less than 9mm thick. This leap in VR display technology is on the horizon and is another key step towards cheap, high-quality VR glasses. 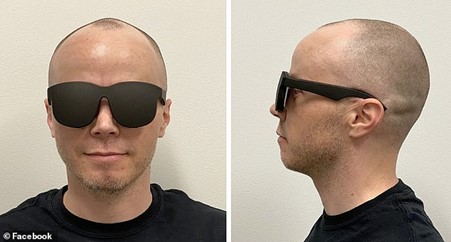 A lot of the technology in the Ray-Ban Stories glasses are equally applicable to VR as AR. Whilst I believe it’s very possible that a single pair of glasses can do both AR and VR, I suspect that we will see dedicated devices (AR focused devices that are lightweight with long-lasting battery life, and VR focused for comfort and immersion).

So, if you’re interested in where Facebook are heading in terms of AR and VR, I recommend you play with the Ray-Ban Stories. I think you’ll find that they are, in many ways, version 0.5 of the next big computing platform.

18 October 2021 is the 13th anniversary of World Menopause Day. Our HR Manager, Vikki Neale, talks to our CPO, Tamsin O’Luanaigh to share her experience.

Here at nDreams, we take mental health seriously. Learn about the steps we have taken to ensure our team know we care about them.

We take a look back at what the nDreams Academy has achieved in its first six months since announcement.

We celebrate a huge milestone for the studio and come together as a team for the first time in over a year.

After an exciting two months, we welcome some new faces to our team (as well as some well-deserved promotions).